25 photos of trip
in the gallery »

Then in Krossfjorden, we sail by a puffin breeding spot and into Lillehook Glacier, the largest glacier front in Spitsbergen. Here you can see foraging kittiwakes. We may also land in Signehamna, where the German Kriegsmarine had a weather station during World War II. 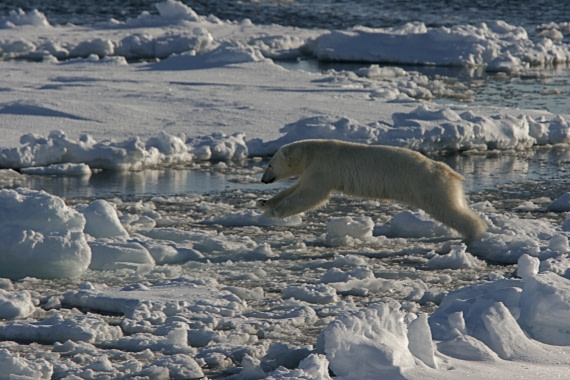 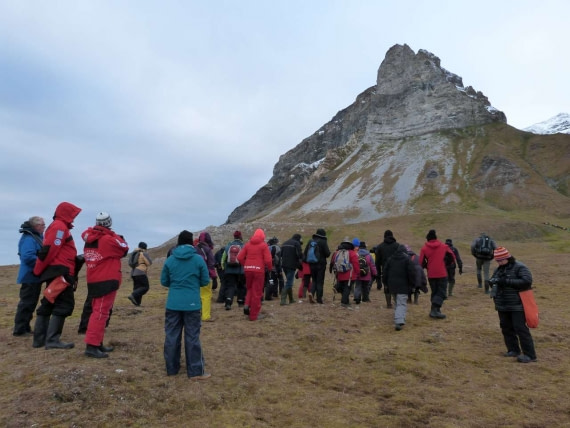 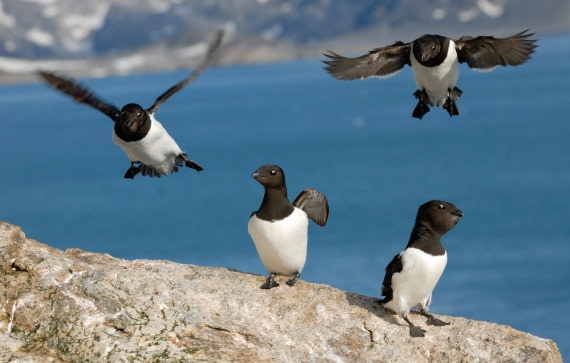