They can run like the wind, see everything around them without turning their heads, and sometimes eat animals instead of leaves – all while looking this cute

Appearance: White, some brown depending on location and season.

How do Arctic Hares forage?

Arctic Hares dig through winter snows to find sources of woody plants, lichens, and mosses. In warmer seasons they have easier access to tree bark, roots, berries, leaves, and buds.

Arctic Hares generally live alone, but on occasion they do group together by the dozens or even hundreds, huddling up together for warmth.

How fast can Arctic Hares move?

Arctic Hares can run up to 60 km per hour.

For most animals mating season means a coming together. However the Arctic Hare does the opposite – they disperse and pair up. Males will sometimes visit with more than one female during the season. Observers have referred to the Arctic Hare mating season as “March Madness” (or “Midnight Madness” in the far north due to the lingering sun and later mating season) due to the chaotic activity. Males scramble around a female who may very well fight any number of them off before choosing to mate with others. Females will have up to 8 offspring called leverets in spring or early summer. The young mature quickly and by September of the same year they are young adults. They are ready to mate by the following mating season.

How long do Arctic Hares live?

Arctic Hares are believed to live an average of 3 to 5 years in the wild.

How many Arctic Hares are there today?

There has never been any sort of scientific count or estimate made of the Arctic Hare population.

Do Arctic Hares have any natural predators?

OTL14-22 The East Greenland – Scoresby Sund cruise crosses the Arctic Circle into the home waters of multiple species of whale. The expedition will spot huge icebergs as it journeys into the largest and deepest fjord system in the world. Along the way the Northern...

We have a total of
19 cruises 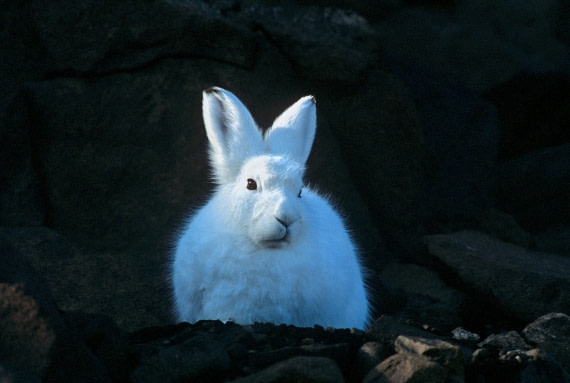 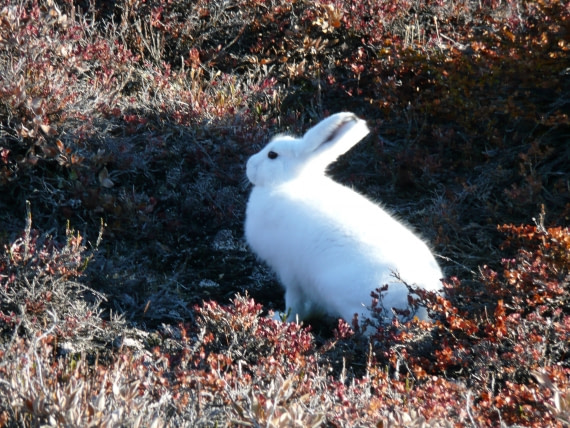