Once hunted nearly into extinction, these pointy-eared polar swimmers are the comeback queens and kings of the Antarctic

Location: Antarctic Fur Seals are widely distributed in the Southern Ocean near the Antarctic Convergence. Most of the population breeds on South Georgia but also on other sub-Antarctic islands.

Appearance: Antarctic Fur seals are usually brown in coloration with a slightly more light brown or grey tone in newly molted juveniles and females. They are in the family of Otariidae or Eared Seals and hence have visible ears.

How do Antarctic Fur Seals feed?

Antarctic Fur Seals are generally a solo act outside of mating season although they can congregate in vast numbers on beaches near good feeding grounds in the autumn and early winter.

Antarctic Fur Seals can reach speeds of up to 20km per hour on land. They can reach higher speeds while swimming.

Breeding season begins in late October through December. Males will fight each other for the right to rule harems of up to 20 females (the rare harem can go up to 100 females). The fights can be extremely aggressive, and some encounters result in deaths. Once they’ve established a harem males are unwilling to leave them unprotected and will stay on land up to 2 months without feeding. When the females arrive they are already pregnant from the previous year’s season, and give birth in November or December. The females mate about a week after giving birth. The pups are nursed by their mothers for about 4 months. Once they’ve learned to swim they will usually stay at sea a number of years until they reach sexual maturity, at which point they’ll finally return to land to join the others in the mating season.

Antarctic Fur Seal Males tend to live about 15 years, while females live to about 25 years on average.

How many Antarctic Fur Seals are there today?

There are only very rough estimates of the Antarctic Fur Seal population due to the fact that they spend so much of their time out at sea. The best guesses place the population at somewhere over 2,000,000 to 4,000,000.

Do Antarctic Fur Seals have any natural predators?

Antarctic Fur Seals are hunted by Sharks, Killer Whales, and the pups are vulnerable to Leopard Seals.

5 photos of Antarctic Fur Seal
in the gallery »

PLA32A23 This Polar Circle and Antarctic Peninsula cruise will take you further south of Antarctica, crossing the Polar Circe. This expedition cruise passes through waters travelled by Humpback, Minke and Fin whales. Anchoring in various spots around the region,...

We have a total of
16 cruises 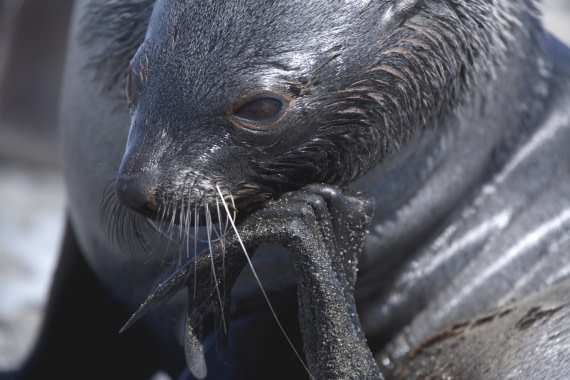 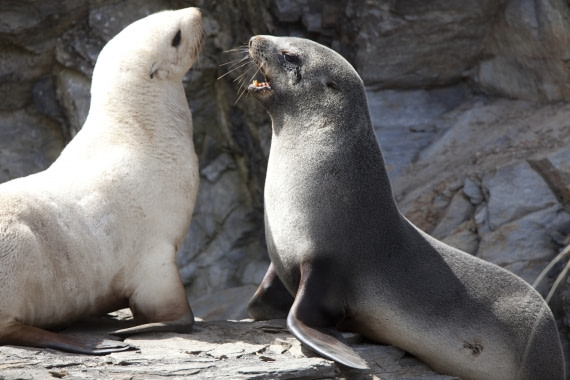 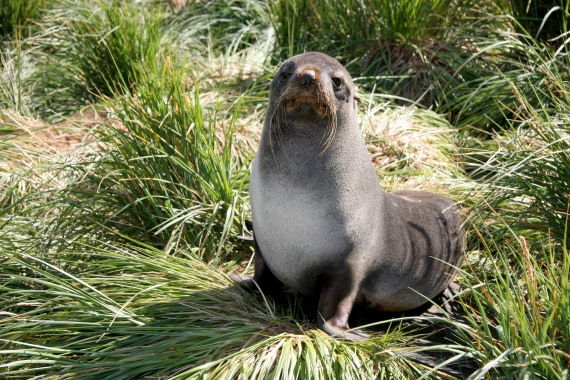