Around Spitsbergen, In the realm of Polar Bear & Ice

N.B. The chances that we can complete a full Spitsbergen circumnavigation (based on our experiences from 1992 – 2019) are about 30% in the first half of July, 70% in the second half, 90% in the first half of August, and 95% in the second half. In case we cannot complete a full circumnavigation, we may devise a program in northeast or southeast Spitsbergen. All itineraries are for guidance only. Programs may vary depending on ice, weather, and wildlife conditions. Landings are subject to site availabilities, permissions, and environmental concerns per AECO regulations. Official sailing plans and landing slots are scheduled with AECO prior to the start of the season, but the expedition leader determines the final plan. Flexibility is paramount for expedition cruises. The average cruising speed of our vessel is 10.5 knots. 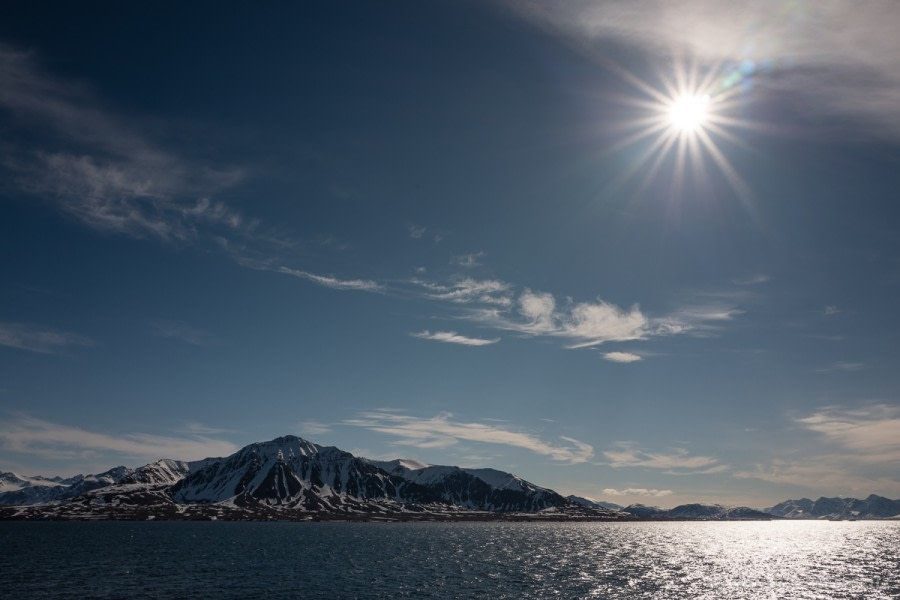 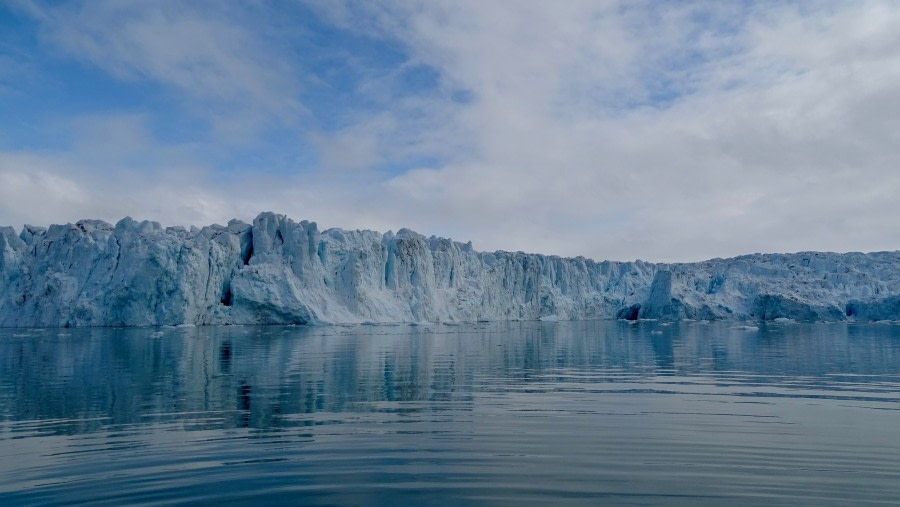 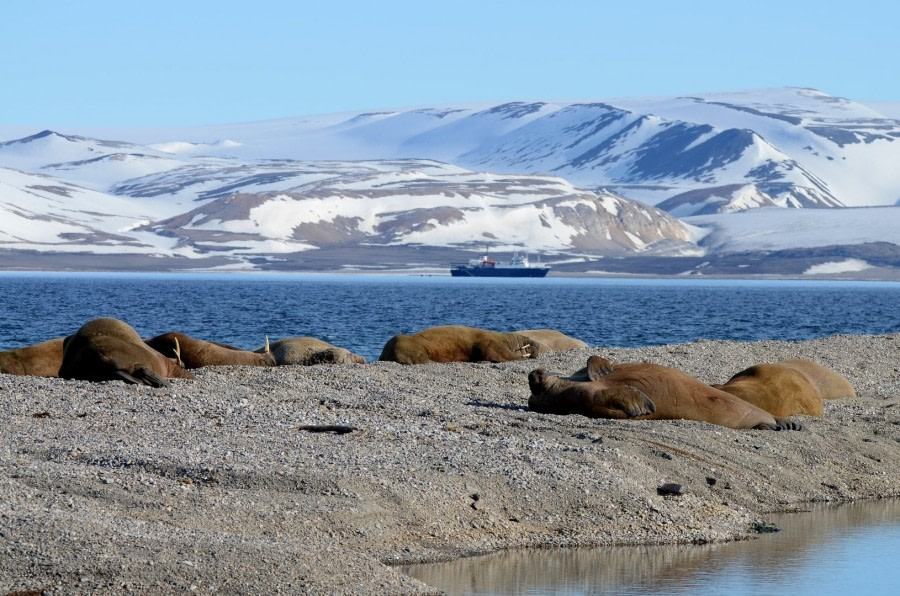 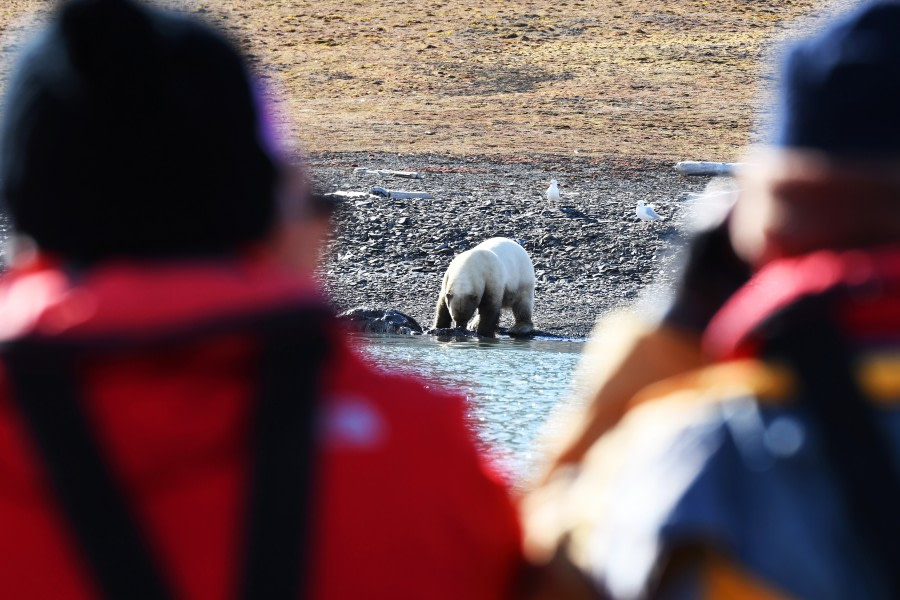 Today you find yourself in Bell Sund, one of the largest fjord systems in Svalbard. The ocean currents make this area slightly warmer than other areas in the archipelago, which shows in the relatively lush vegetation. Here there are excellent opportunities to enjoy both history and wildlife. 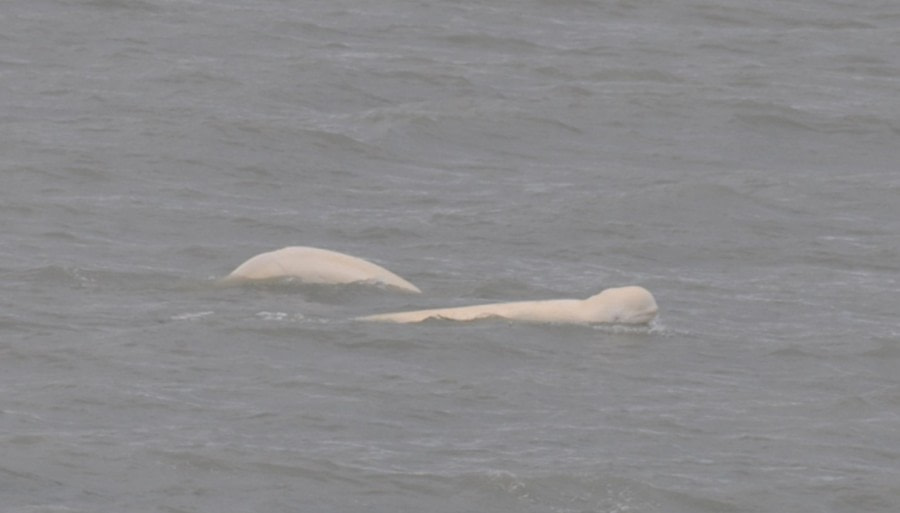 Alternately, while cruising the side fjords of Bellsund, you can explore tundra where reindeer like to feed as well as rock slopes where little auks are breeding. 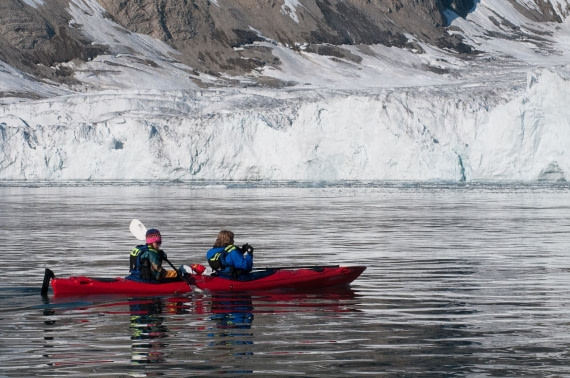 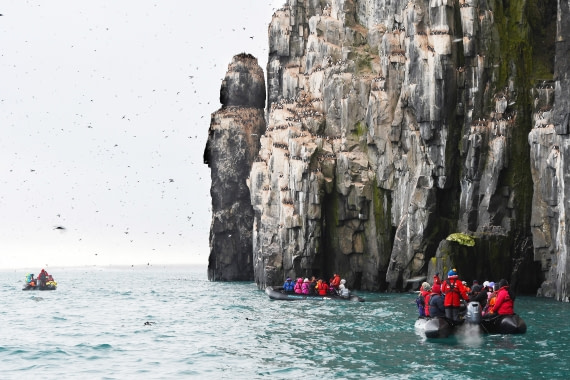 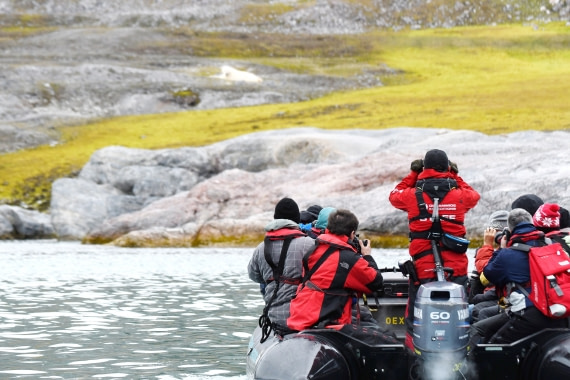