Thought to be the oldest bird species on the planet, these fiercely devoted parents have been commemorated on the Canadian dollar coin

How do Great Northern Divers feed?

Great Northern Divers can dive as deep as 60 metres per dive, remaining underwater for 3 minutes at a time. The red in their eyes helps them see underwater.

Aside from defending their home stake they will occasionally form slightly larger groups for group feeding in a neutral territory.

Great Northern Divers can reach speeds of 120 km per hour.

Great Northern Divers arrive at their breeding grounds in April through May.

Nests consist of mounds of dirt or vegetation with the middle hollowed out. The male will choose the location for the nest, then both members of the couple will help to build it.

The female will lay 1 to 3 eggs. Both parents take turns incubating the eggs for the span of about 1 month. They then take turns feeding the young once they’ve hatched for the next 2 months.

The chicks will ride around on their parent’s back for its first explorations of the area. This is thought to both help keep it warm and to avoid predation.

Chicks are able to dive only 2 days after hatching. They are competitive with each other for food, and the fights can occasionally lead to a death.

Great Northern Divers can live as long as 30 years in the wild.

How many Great Northern Divers are there today?

A rough estimate puts the worldwide Great Northern Diver population at a little over 525,000 individuals.

Do Great Northern Divers have any natural predators?

Eggs and young are vulnerable to a number of predators – large fish, foxes, minks, gulls, corvidae (a bird family including crows, ravens, jays, and magpies), raccoons, skunks, and snapping turtles.

Adults are occasionally preyed upon by bald eagles and sea otters.

RVR28-23 The Spitsbergen and Northeast Greenland cruise sails waters filled with breath-taking scenery. The expedition passes through areas that are home to seals, seabirds, whales, and polar bears.

PLA12-23 The Spitsbergen and Northeast Greenland cruise sails waters filled with breath-taking scenery. The expedition passes through areas that are home to seals, seabirds, whales, and polar bears, topped off with nighttime viewing of the Northern Lights.

RVR32-23 The Scoresby Sund cruise travels into the largest fjord system in the world. The expedition visits historic Inuit sites, sails through sensational scenery and tops it all off with a night-time sky filled with the Northern Lights.

Experience one of our most expansive Arctic voyages, combining a Spitsbergen circumnavigation with Greenland’s most scenic wildlife hotspot

PLA10c24 When you join two outstanding Arctic cruises into one, you get powerhouse polar adventures like this. After edging the pack ice of the planet’s most stunning polar bear habitat, you head to scenically surreal northeast Greenland for views of the magical...

We have a total of
9 cruises 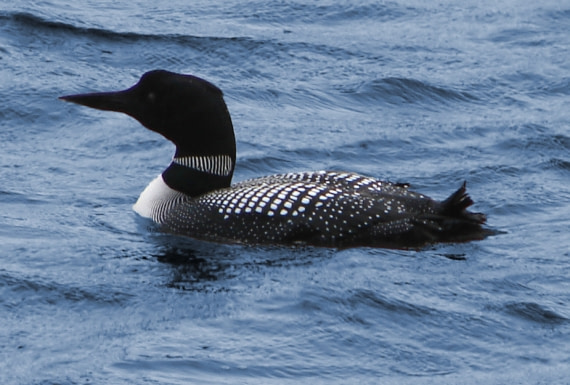