This is a location that indisputably earns its name. Snow Hill Island is situated in the remote Weddell Sea―east of the Antarctic Peninsula―and is almost completely capped in snow. The island measures roughly 30 by 10 km (18 by 6 miles), with its highest point just above 300 meters (984 feet).

Sometimes even the best-laid plans go awry. In 1902, Otto Nordenskiöld of the Swedish Antarctic Expedition built a six-by-eight-meter cabin on the northeastern side of the island, away from the bulk of the ice, and began his study of the terrain. He and three members of the expedition spent two winters here, though only the first was planned. The second was nature’s idea: Their ship, The Antarctic, was crushed by ice while returning from the Falklands to relieve Nordenskiöld and his team. The ship’s crew managed to reach Paulet Island, where they wintered in a primitive hut. Meanwhile Nordenskiöld’s team was forced to spend another winter on Snow Hill. Eventually, Nordenskiöld was able to rendezvous with the sailors at Hope Bay, after which the Argentine Navy picked them up. The cabin on Snow Hill Island has survived to this day. It is now the oldest hut in Antarctica, and an official monument.

Only a few short years ago, an Emperor penguin colony was discovered just south of Snow Hill Island. The colony is often unreachable due to the thick pack ice, but far-wandering penguins often perch themselves on the area’s numerous ice floes. Other wildlife such as killer whales, humpbacks, and minkes show up often on our Weddell Sea voyages―along with leopard seals, crabeater seals, and Weddell seals.

6 photos of the
in the gallery » 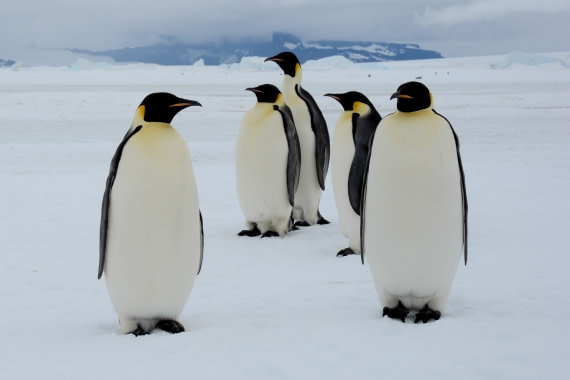 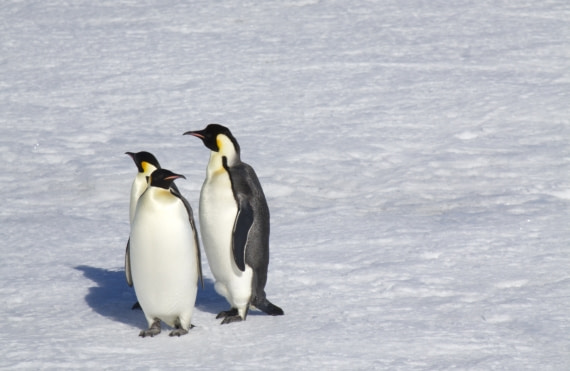 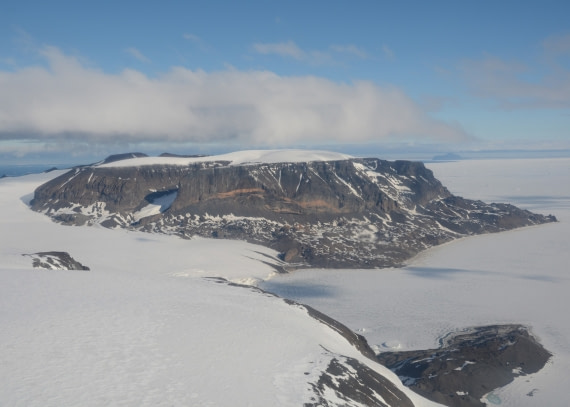