Dimensions and Discovery of the Drake Passage

The Drake Passage spans the distance between Antarctica’s South Shetland Islands and the southern tip of South America, connecting the southeastern Pacific Ocean with the southwestern Atlantic. As a waterway it is colossal, measuring roughly 800 km wide (500 miles) and 1,000 km (600 miles) long. Even so, the Drake Passage is the shortest distance from the Antarctic Continent to any other landmass.

It was named after Sir Francis Drake, a British captain who was thought to have sailed through the waterway in the late 1570s, though many contemporary historians now place him somewhere else. Some Latin American scholars call the Drake Passage Mar de Hoces, after Francisco de Hoces, who they believe reached the waterway some 50 years before Drake was near it.

Weather in the Drake Passage is notoriously unpredictable, which is why many polar travelers feel traversing its rough waters is the sea trial that earns them access to the splendors of Antarctica. The strong weather of the Drake Passage contributes to equally strong waves, sometimes generating swells that lead to a fair degree of sea sickness. The Drake Passage’s rugged attributes notwithstanding, sailing through it yields an impressive assortment of avian and marine life prized by polar travelers: Dolphins and whales can be seen, along with several species of seabird.

Evolving Antarctica and the Drake Passage Past

Despite its turbulent conditions, no other water route between South America and Antarctica offers such an unobstructed path to the Antarctic Peninsula as the Drake Passage. Long before ships began sailing the Drake Passage, however, it was entirely closed off: 41 million years ago, the landmass of Antarctica was joined with the southern reaches of what is now South America, and the South Pole was far warmer than it is today. It was not until major geological changes occurred between the two continents that Antarctica began to take on its current cold-weather climate.

Antarctica was connected to South America during a period of time known as the Eocene Epoch, which lasted from 56 to almost 40 million years ago. As the years passed and the planet’s landmasses changed shape, Antarctica separated from South America and made way for a large oceanic current that soon encircled it. This is the Antarctic Circumpolar Current, also known as the West Wind Drift, which runs clockwise around Antarctica and forms a divide between the warm waters of the sub-Antarctic and the cold currents near the Antarctic Continent. The Antarctic Circumpolar Current is largely responsible for the low temperatures that maintain Antarctica’s massive ice sheets.

If you’ve decided to take an Antarctica cruise, congratulations. You’ve made the first step in seeing one of the last real wildernesses on the planet. Each crossing of the Drake is different, sometimes calm, sometimes rough, and sometimes in between. We always advise you to take motion sickness medication if you’re prone to sea sickness or are unsure. Don’t worry, though: All our ships come equipped with a full supply of medications for this purpose, and our on-board doctors are also available to make sure your Drake-rite-of-Passage occurs with utmost comfort. After all, you’ll want to be in tip-top shape when the first icebergs of Antarctica flash into sight.

If you’re someone who prefers natural remedies over modern medicine, there are a number of options that will lessen or possibly even eliminate your symptoms. Check out our seven tips for overcoming motion sickness without use of patches or pills.

JNSEC-21 Though you can see the total solar eclipse along a few key path locations around the globe, none of them offers as unique a “venue” as Antarctica. Combine that with everything else you’ll enjoy during this voyage and you end up with one truly exceptional...

We have a total of
78 cruises 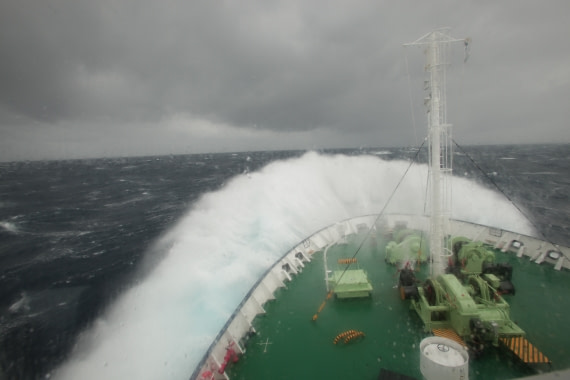