The second largest island in the Palmer Archipelago, Brabant Island was discovered during the Belgian Antarctic Expedition of 1897–1899

Brabant Island is most chiefly characterized by its interior mountain ranges, the Stribog Mountains in the north and Solvay Mountains in the south. The Stribog is the more imposing due to its Mount Parry, which rises 2,520 meters (8,268 feet) above sea level. Despite these lofty elevations, Brabant Island itself is not terribly large: 30 km (19 miles) wide and 59 km (37 miles) long, north to south.

The island was named after the Belgian Province of Brabant, now also part of the Netherlands (in the form of North Brabant), in recognition of the support the citizens of that province gave to the Belgian Antarctic Expedition. The British Joint Services expedition of 1984–1985 overwintered on Brabant Island and made the first ascent of Mount Parry, later describing the island as “notoriously inhospitable.”

We have a total of
49 cruises 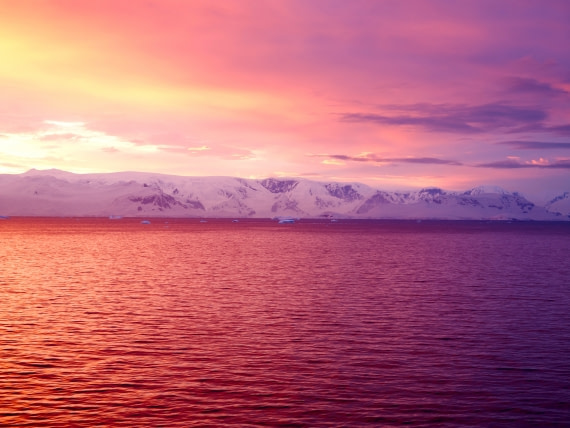