Svalbard or Spitsbergen: What’s the Difference?

Outside the world of geopolitics or even polar travel, it’s probably not common knowledge that Svalbard and Spitsbergen are one in the same.

Should we say Spitsbergen or Svalbard?

Outside the world of geopolitics or even polar travel, it’s probably not common knowledge that Svalbard and Spitsbergen are one in the same. 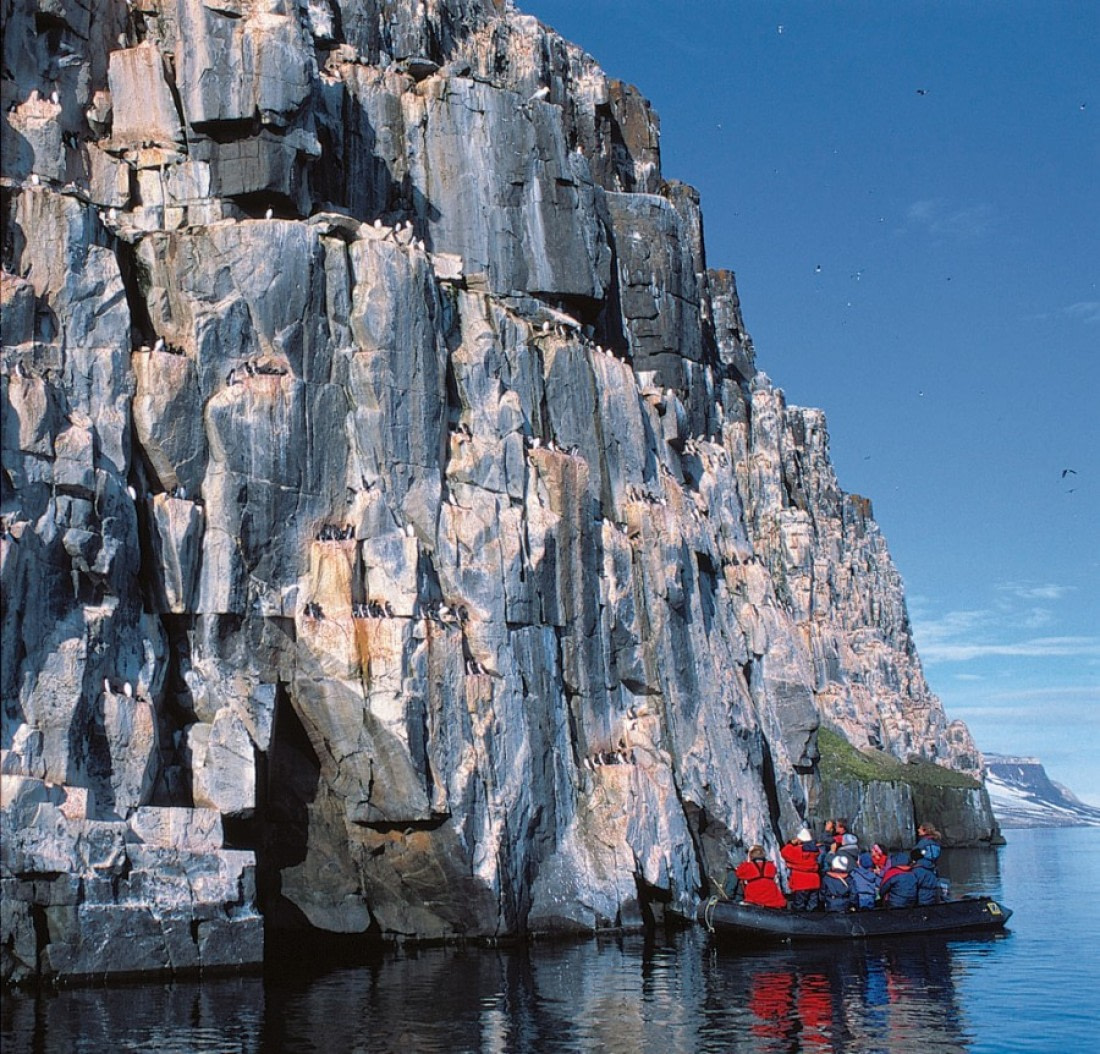 But why this disagreement over something so easy to simplify? The answer lies, as with many other geographical oddities, in the tangles of history.

Spitsbergen before Svalbard and Russian claims

The Arctic archipelago of Svalbard has fallen under the sovereignty of the Kingdom of Norway since 1925, though it is not actually part of the kingdom proper. For many centuries, the island group was called Spitsbergen – or even Greenland, when some of its earliest visitors thought it was part of that island.

Though it now falls within Norwegian jurisdiction, Svalbard is not technically part of any county within Norway. It is actually administered by a Norwegian-appointed governor and considered an unincorporated area with special jurisdiction specified in the Svalbard Treaty. As such, it falls outside the EEA, Schengen Area, and Nordic Passport Union. 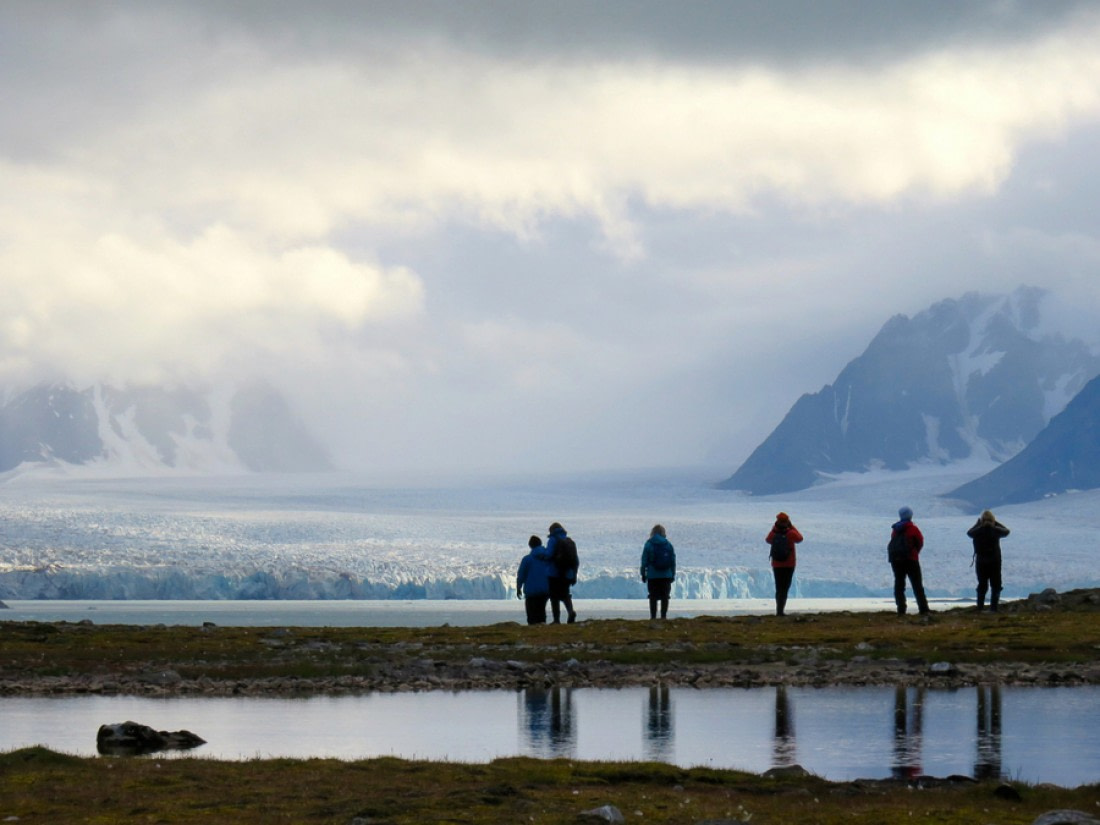 But long before it became Svalbard, the island chain of Spitsbergen was a lawless territory in which whalers, hunters, and miners contended for access beginning in the early 17th century. Whaling stations began only about 15 years after Dutch explorer Willem Barentsz discovered the archipelago in 1596, though at the time he did not know it was an archipelago. 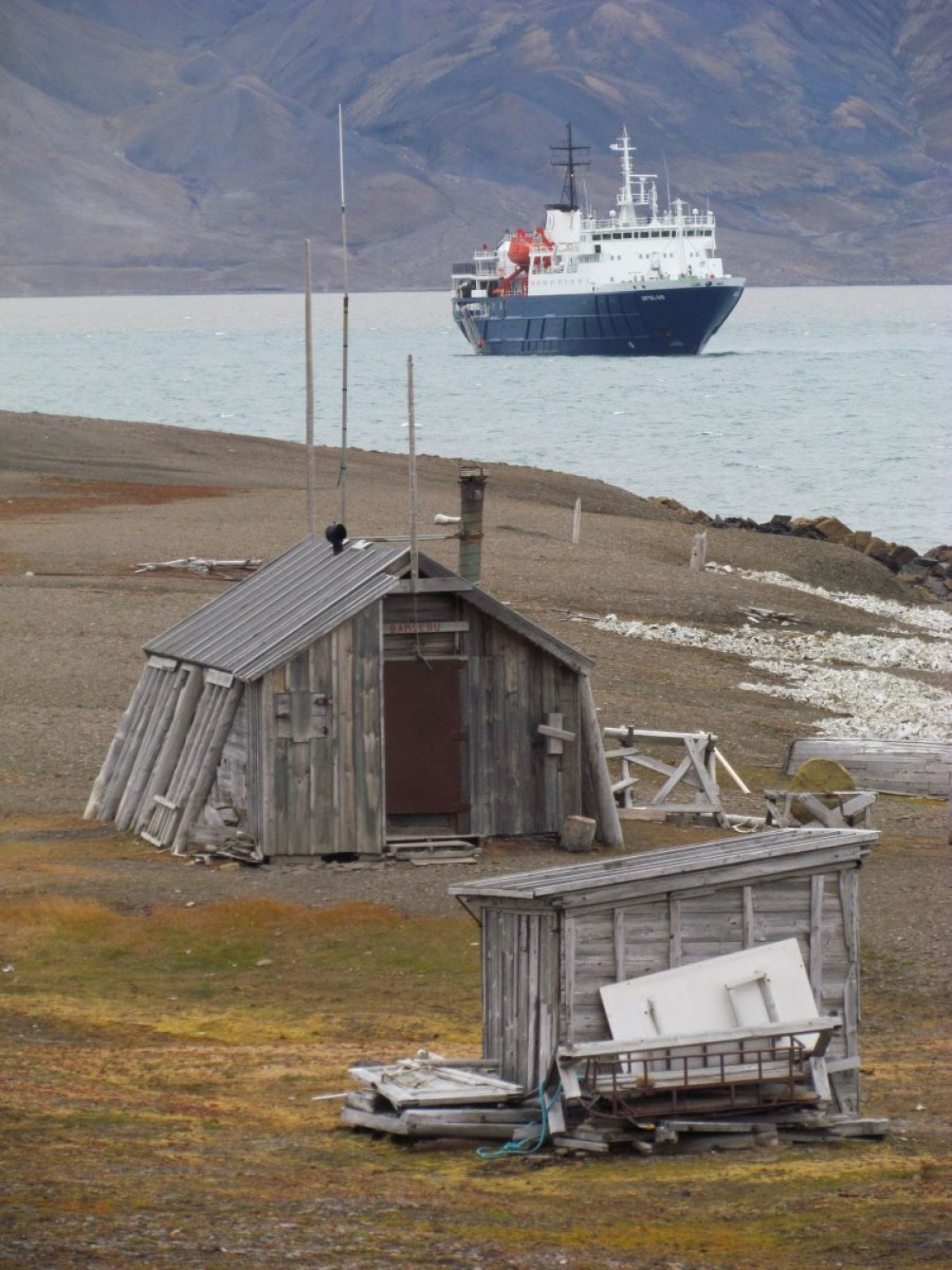 Barentsz named the area Spitsbergen, which means “pointed mountains,” and is the first recorded human to see the island chain. Some claim Pomor hunters had arrived in Spitsbergen as far back as the 14th century, but no verifiable evidence exists to support this.

It was not until 1920 that Norwegian sovereignty over Spitsbergen was agreed upon in the Svalbard Treaty (then the Spitsbergen Treaty). This treaty grants over 40 signatory nations the right to fish, hunt, and mine there.

And then in 1925, the Svalbard Act changed the archipelago’s name to Svalbard. 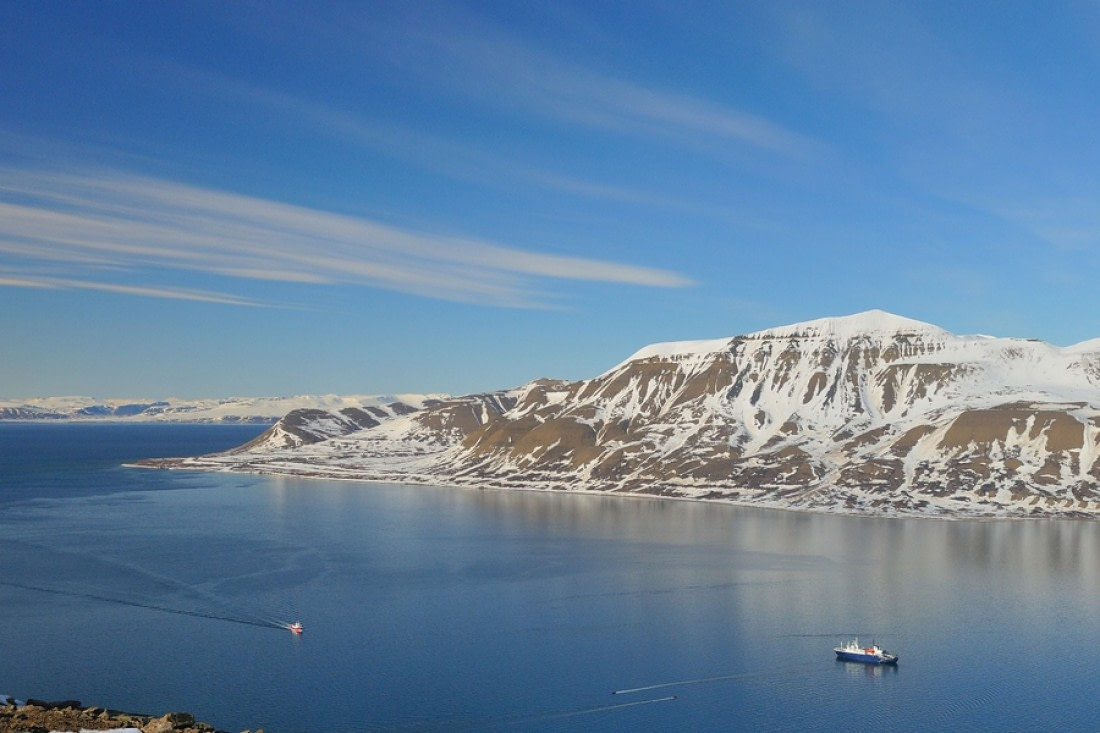 This year marks the 100th anniversary of the Svalbard Treaty, which has brought the name of archipelago back into the headlines. Some members of the Russian government, questioning Norway’s policy of equal treatment among treaty signatories, have persisted in calling the islands by their historic name of Spitsbergen as an act of protest. 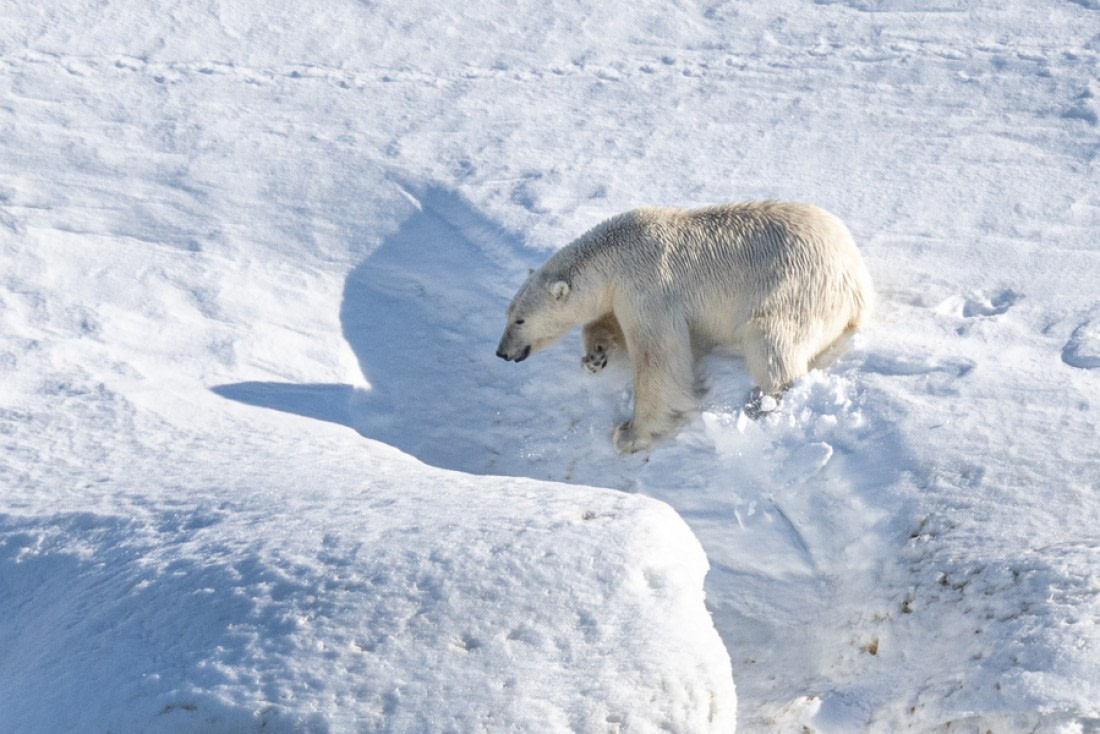 While we will not dive too deeply into the politics here, the issue of whether the archipelago should go by its historical name or the name established by the Svalbard Act is a manifestation of a long-running dispute between Russia and Norway as to the fairness of fishing rights in the area – specifically, Norway’s Fisheries Protection Zone, controversial historically and currently.

On top of this, Norway continues to expand its protected areas in Svalbard, which Russia considers a threat to its mining activity there. It is indeed a common argument from Russia that Norway’s protective regulations are so strict that they violate the Svalbard Treaty. 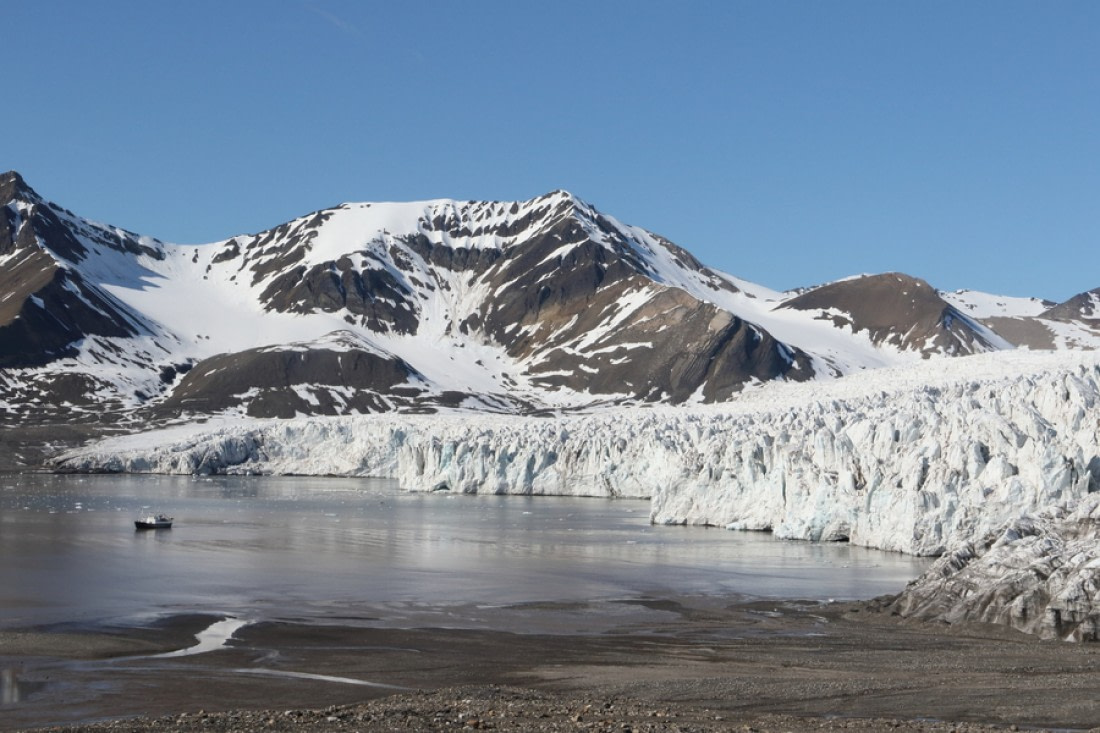 Lastly, it doesn’t help that there is a bit of a historical grudge between Norway and Russia, as Soviet Russia was not invited to the Paris Peace Conference of 1919 – 1920. During this conference, the “Big Four” leaders from Great Britain, Italy, France, and the United States decided, among other things, which country should have sovereignty over the islands of Spitsbergen.

But it is understandable that Russians have an interest in Svalbard, since they have been living and working there almost as long (according to current scholarship) as Norwegians.

At the order of Czar Peter the Great, many Pomors began trapping in Svalbard between 1704 and 1710. And according to some historians, they even taught Norwegians how to over-winter there. 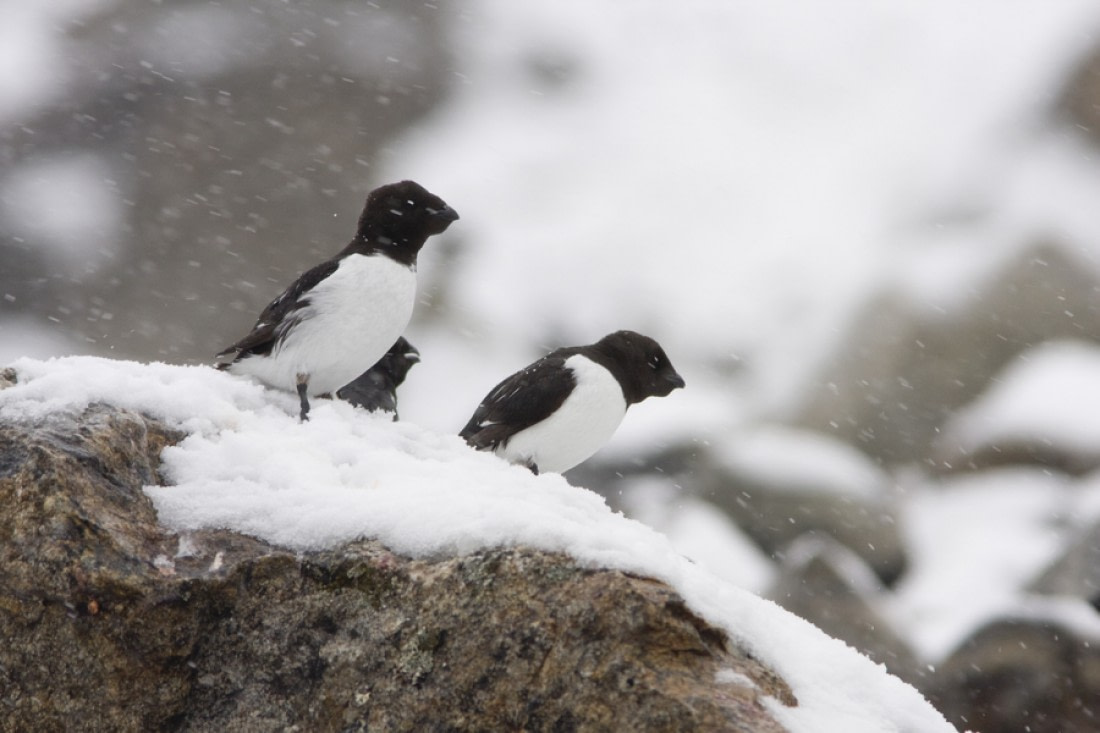 Russians had first heard of Spitsbergen from Dutch merchants working in the northern Russian city of Archangelsk. At this time, Spitsbergen was still thought to be part of Greenland, which is why Russians called the archipelago Grument for many years.

Russia in fact still operates a Spitsbergen mining settlement named Barentsburg, which it bought from the Netherlands in 1923. And another mining town, Pyramiden, which Russia operated from 1927 to 1998, is now a tourist attraction on select Arctic trips.

Svalbard is a formulation of the Old Norse words svalr for (“cold”) and barð (“edge, ridge”). As it described a land out of Norwegian legend, Norway chose this name to symbolize that they had discovered the archipelago first.

Today the islands are a major travel destination for expedition cruises. This is as much due to their fantastic landscapes as the abundance of Arctic wildlife found there. 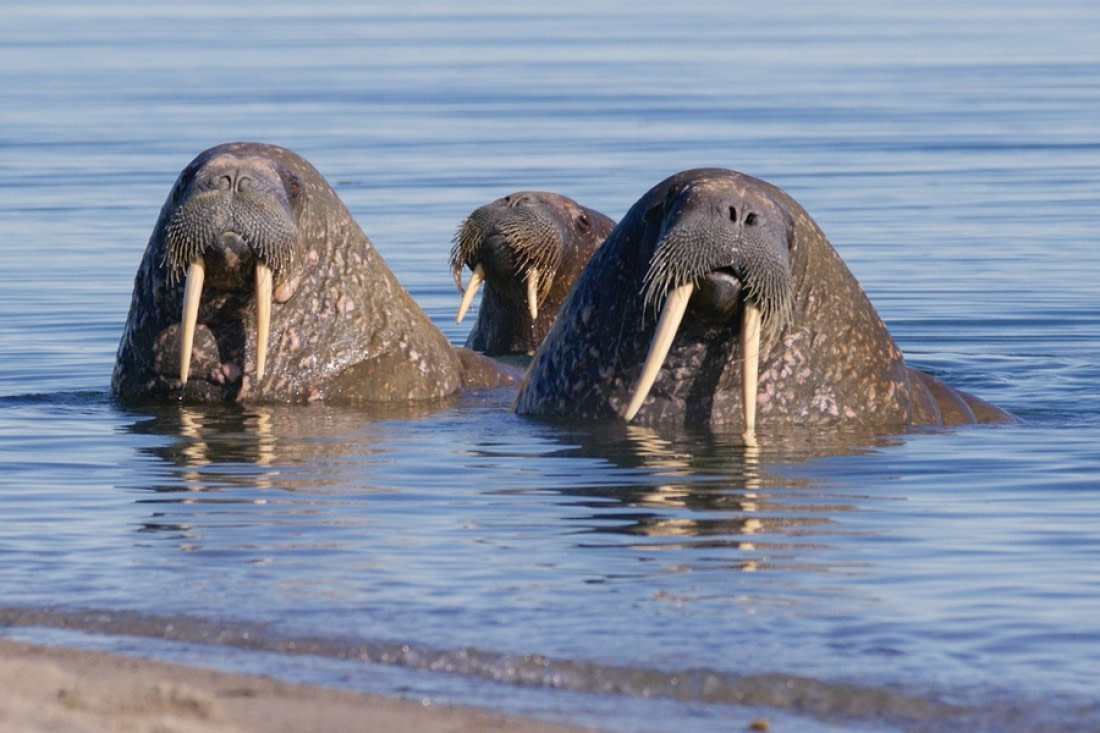 Polar bears, for example, are perhaps more frequently seen around Svalbard than anywhere else in the world. A variety of whale, seal, and seabird species also live on or around the islands. 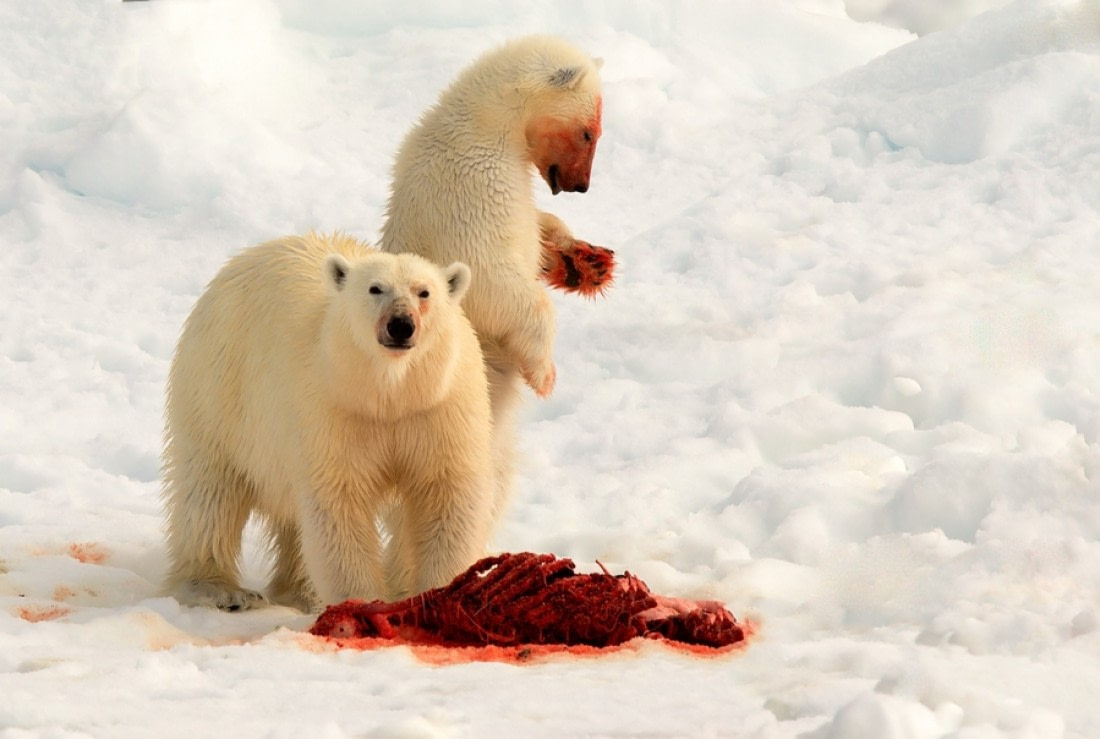 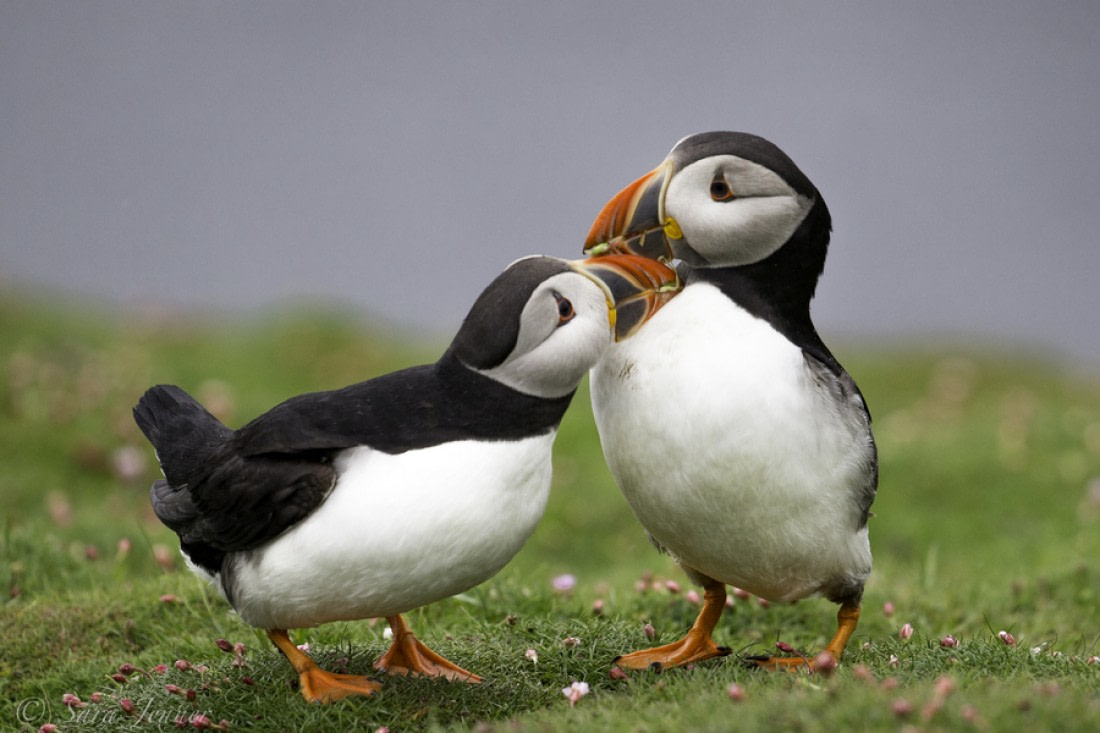 In addition to the wildlife, Svalbard also lends itself to a variety of exhilarating outdoor activities: kayaking, snowshoeing, hiking, ski mountaineering, and even scuba diving are possibilities there.

Many expedition trips to Svalbard focus on the main island of Spitsbergen, where most of the settlements are found. But other more far-ranging cruises make semi-circumnavigations that stop at additional islands like Nordaustlandet and Edgeøya. 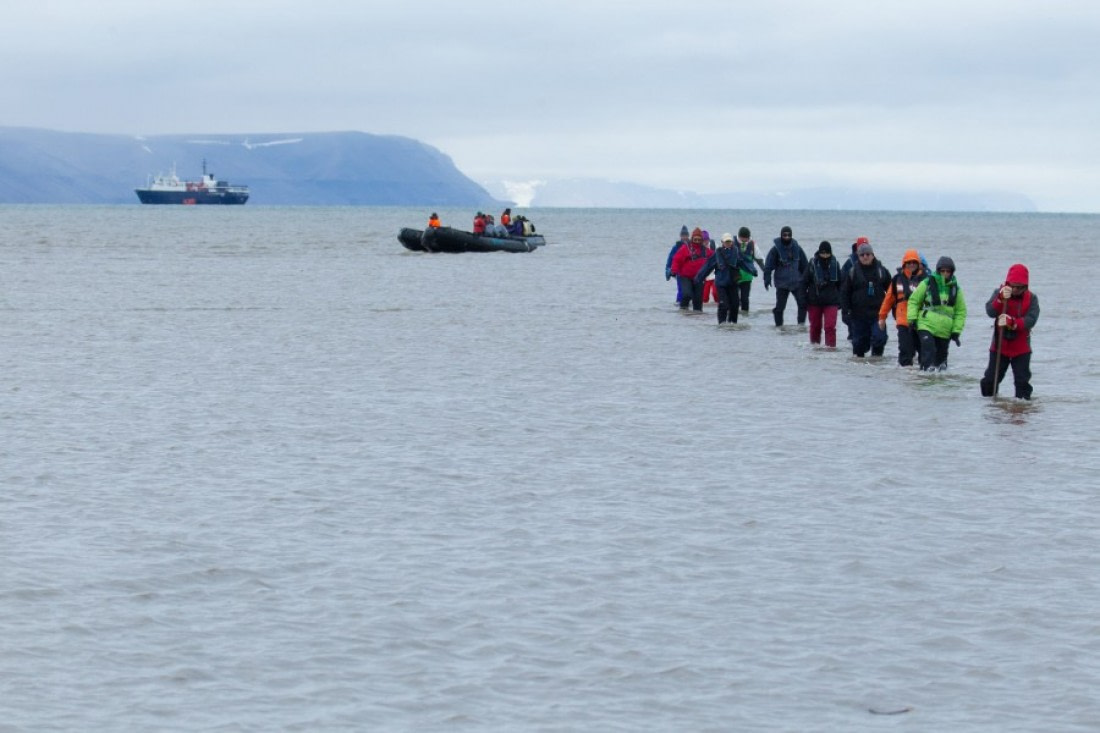 As Oceanwide employs a variety of nationalities, we’ve been known to refer to Svalbard as Spitsbergen, but overall we favor the name chosen by Norway. Either way, our affection for these beautiful and precious Arctic islands runs strong.

And to quote the Bard, a rose by any other name would smell as sweet.