A former British base built in 1944, Port Lockroy is located on Goudier Island near the Antarctic Peninsula

The people and penguins of Port Lockroy

Port Lockroy is a former Antarctic base located along a scenic bay on Goudier Island, southwest of Wiencke Island, near the Antarctic Peninsula. French explorer Jean-Baptiste Charcot discovered the bay after which the facility is named during his 1903―1905 expedition, naming Port Lockroy after the politician who helped finance his expedition.

This site is managed by the UK Antarctic Heritage Trust and has a thriving population of breeding gentoo penguins. Port Lockroy is perhaps most known for being the site of the world’s most southerly post office, known as the Penguin Post Office.

During World War II, British forces established Station A at the site of the current Port Lockroy facility, though the base was not meant to be built here at all. The original location was intended to be Hope Bay, but ice prevented British personnel from landing there. The secret British expedition that established Port Lockroy’s Station A was known as Operation Tabarin.

Seeing Port Lockroy for yourself

Port Lockroy offers visitors much to enjoy: a well-preserved site that is home to the planet’s southernmost operational post office, a small museum, a well-supplied gift shop, and a number of breeding gentoo penguins who call the area home.

The site is also of varied historical significance. In addition to being associated with Operation Tabarin, the building where Port Lockroy’s post office now operates was the starting point for what later became the British Antarctic Survey.

Even so, it is important that expectations are realistic when visiting Port Lockroy. The area’s breeding seabirds mean there are many restrictions in place, and landings in the area do require some agility owing to the rocky terrain at the landing point.

Also, only a limited number of guests can enter the Port Lockroy building at one time. This is monitored by staff, and often there is a queue. This means our time here is relatively short, and to allow all guests to experience this location, we usually combine our Port Lockroy landings with Zodiac cruises or landings at nearby Jougla Point.

PLA24-22 The Antarctic Peninsula Basecamp cruise offers you a myriad of ways to explore and enjoy the Antarctic Region. This expedition allows you to hike, snowshoe, kayak, go mountaineering, and even camp out under the Southern Polar skies.

PLA25-23 The Antarctic Peninsula Basecamp cruise offers you a myriad of ways to explore and enjoy the Antarctic Region. This expedition allows you to hike, snowshoe, kayak, go mountaineering, and even camp out under the Southern Polar skies.

We have a total of
46 cruises 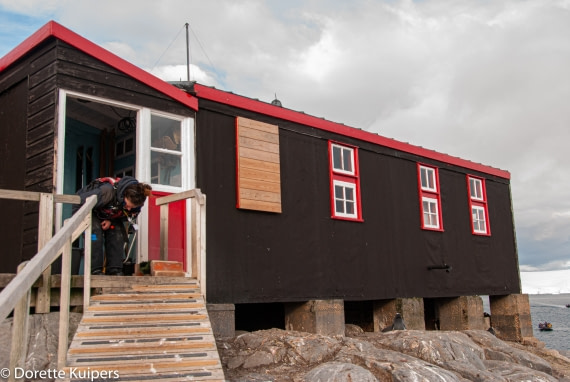 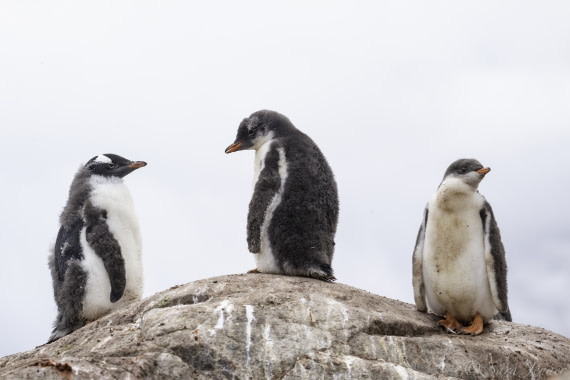 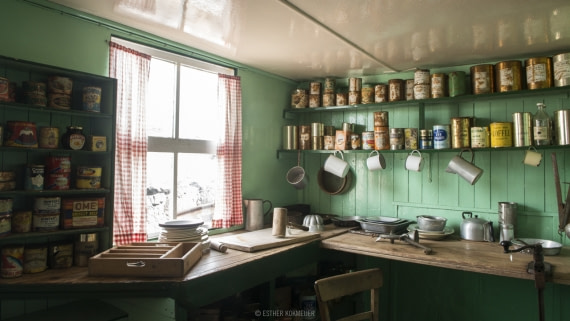