The largest research facility in Antarctica, McMurdo Station is an American scientific base located on Ross Island

Built in 1955, McMurdo Station is the largest scientific research facility in Antarctica. It can support more than 1,200 people during the Southern Hemisphere summer, but in winter that population goes down to about 200 people.

The size of McMurdo Station can make it feel more like a village than a base. There are about 85 buildings that make up McMurdo Station, including hostels, a chapel, fire station, powerplant, harbor, and three airfields. From 1961 to 1972, there was even a nuclear reactor at McMurdo Station.

The science behind McMurdo Station

McMurdo Station’s primary purpose is scientific research. It is operated by the United States Antarctic Program, and its personnel conduct research into such fields as climatology, biology, geology, glaciology, and atmospheric studies, among others.

Ross Island, where McMurdo Station is located, was discovered in 1840 by James Clark Ross. The island is home to two famous volcanos, Mount Erebus and Mount Terror, and is also where Ernest Shackleton and Robert Falcon Scott built wintering huts. Shackleton’s hut is on Cape Royds, and Scott’s is on Cape Evans. We visit both huts during our expeditions.

OTL27-22 Sail to the southern parts of the Antarctic Peninsula, Peter I Island, the Bellingshausen and Amundsen Seas into the Ross Sea. Visiting the Ross Ice-s 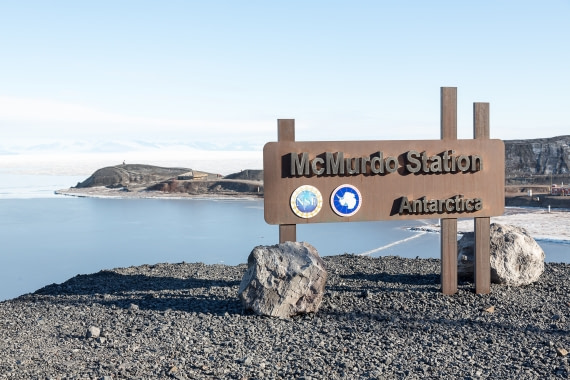 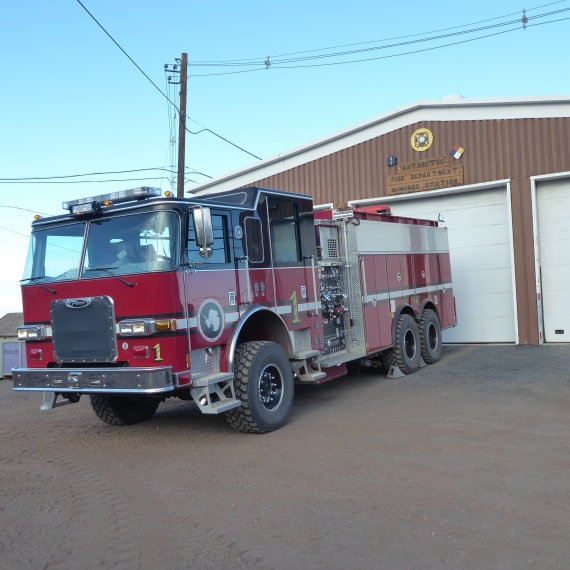 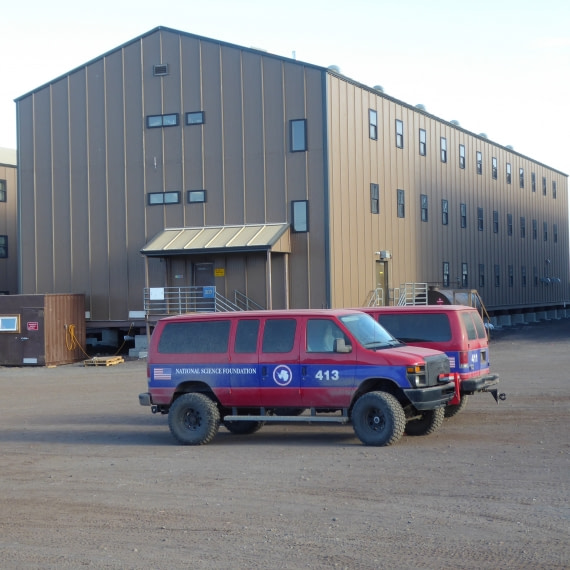