The site of Robert Falcon Scott’s historic 1911 hut, Cape Evans is located on the west side of Ross Island

Cape Evans is a stony cape on the west side of Ross Island that makes up the north side of the entrance to Antarctica’s Erebus Bay. Known for its connection with more than one historic expedition, Cape Evans is a great area to learn about Antarctica’s past and experience its stark beauty.

The fascinating artifacts of Cape Evans

How you can see Cape Evans

When local conditions permit, we aim to visit Cape Evans during our Ross Sea voyages. These adventurous cruises are usually among the most expansive in our program, typically touring many other historical sites (such as Shackleton’s Hut) and, when weather allows, using helicopters to visit remote penguin colonies and other majestic sites in the area. 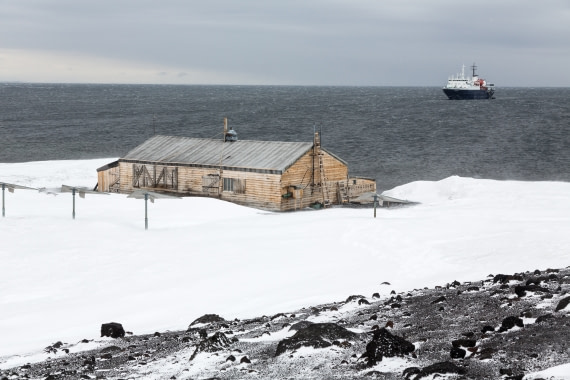 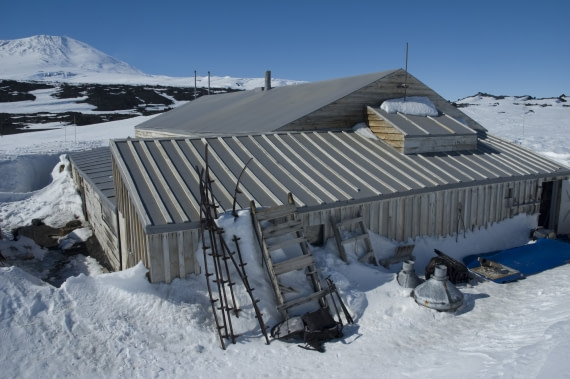 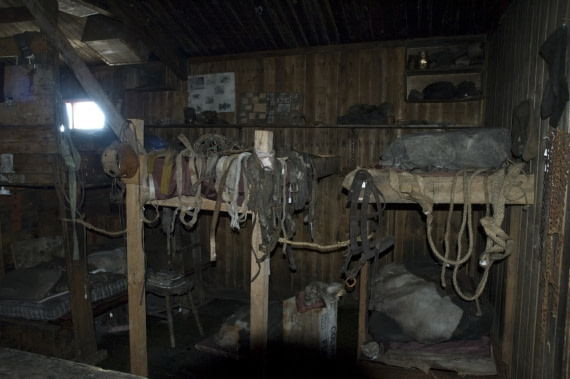