Ny Ålesund is often mentioned as being the northernmost settlement in the world. Originally a mining settlement it is now a scientist village, an Arctic laboratory.

Welcome to one of the world’s most northern permanent settlements (aside from some military bases). Ny Ålesund’s original draw was its rich coal deposits; however the mining efforts petered out in the early 1960s, leaving behind all sorts of historic cultural remains that Arctic cruise passengers can explore.

Today Ny Ålesund has two vital industries – science and tourism. In terms of science, the area has become an important source of both Arctic and worldwide environmental research (the Arctic’s environment has a major impact on worldwide temperatures).

In terms of tourism, Ny Ålesund boasts the world’s most northern active post office. Its museum holds exhibits from both its coal mining past as well as the more recent scientific endeavours.

Perhaps Ny Ålesund’s greatest historical draw is its association with the famous explorer Roald Amundsen. Amundsen used Ny Ålesund as his jumping-off point for his Arctic expeditions, and today his airship mooring (he used the airship Norge to reach the North Pole in 1926) as well as some of his other facilities still exist, waiting to be explored.

And of course, aside from all of the above, Ny Ålesund claims its fair share of the Arctic region’s natural pristine beauty and wildlife.

If you’re in the mood to explore one of the world’s most northern settlements then we humbly encourage you to take a peek at our Spitsbergen cruises below. 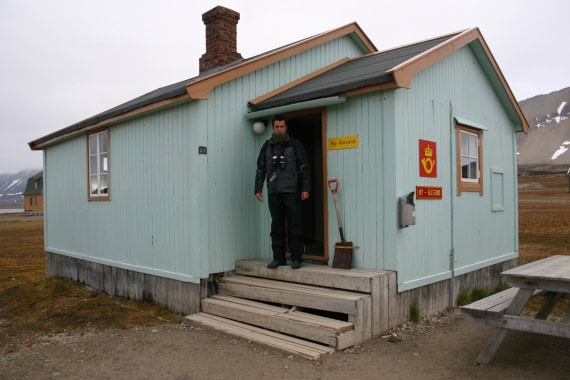 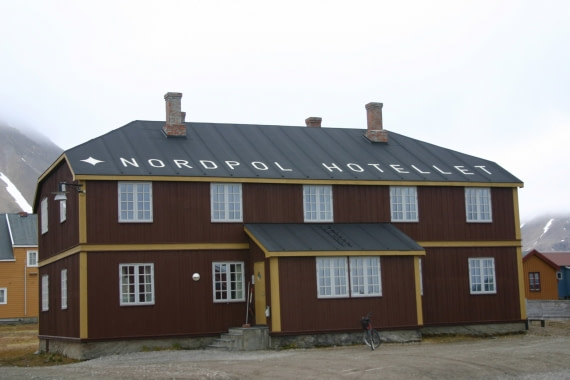 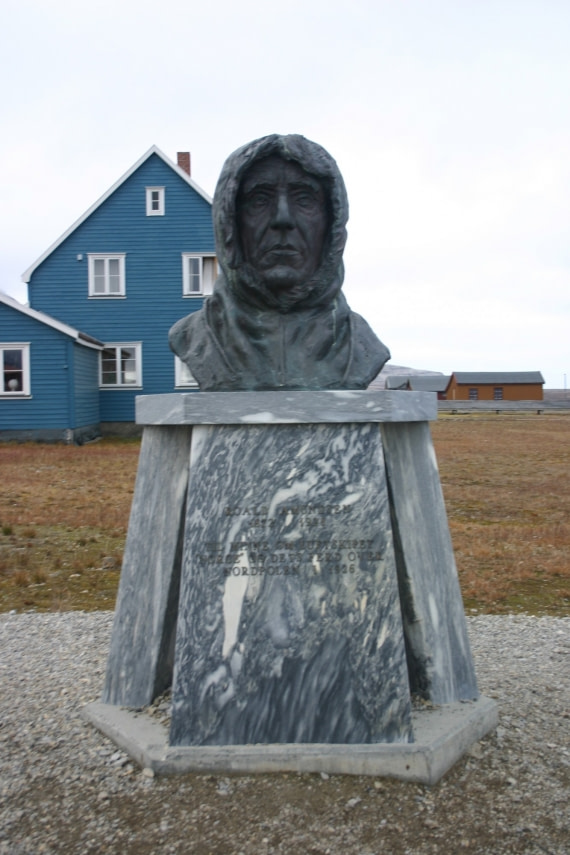