Flora and fauna in the Ross Sea cruises

Flora & Fauna of the Ross Sea

​The flora and fauna in the Ross Sea is different compared to that of the Antarctic Peninsula. Vegetation is almost absent and high-Antarctic penguin species such as the Adélie and the Emperor Penguin have replaced their more low-Antarctic cousins, the Gentoo’s and Chinstrap’s. Large colonies of the llustrious Emperor penguin, largest of all penguin species, can be seen along the Ross Sea coast.

The Adélie Penguin has adapted well to the harsh environment of the Ross Sea and is therefore the dominant penguin species in this remote area. Around 5 million Adélie’s hang out around the Ross Sea. A colony of more than a 250.000 breeding pairs can be found on Cape Adare.

Some 80.000 pairs of this largest of all penguin species breed at the fringes of the Ross Sea. As these areas are normally clogged with heavy pack-ice we use our strongest ice-class vessel, the Ortelius. The ship is equipped with helicopters which is a great advantage and can support us in our goal to reach the colonies.

The Ross Sea is abundant with whales and seals. Killer Whales, Humpback Whales, Minke Whales, Leopard Seals, Crabeater Seals and Ross Seals can be expected during our Ross Sea voyages. 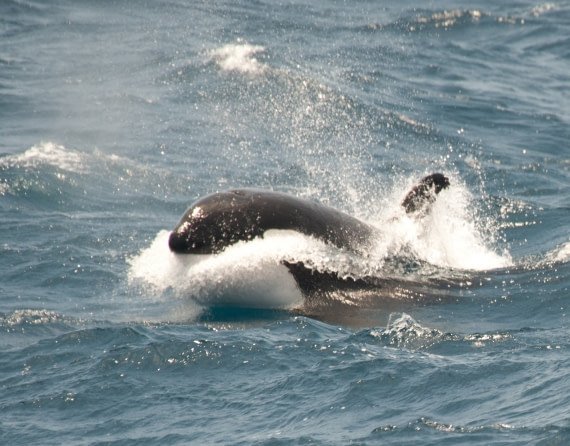 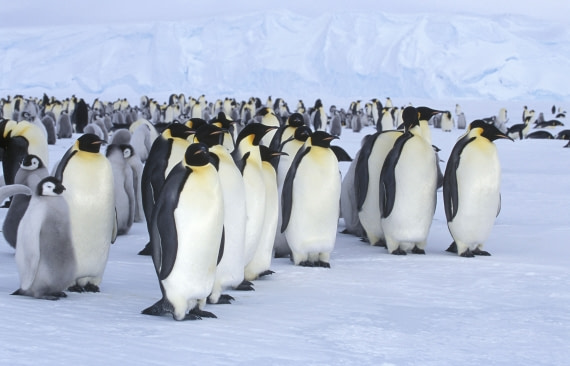 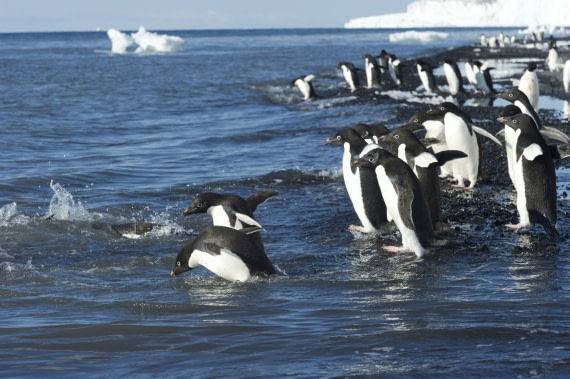