A prime convergence of Antarctic ice, wildlife, and wilderness

The sensory overload of the Antarctic Peninsula

Antarctic Peninsula: a wonderland of ice and wildlife

Visitors are often overcome by the abundance of massive icebergs, sprawling glaciers, and towering mountains along the Antarctic Peninsula. But it’s not just the iconic Antarctic terrain that amazes polar passengers: the Antarctic Peninsula is one of the best places on the continent to see multiple penguin species, namely gentoos, chinstraps, Adélies, and the much-loved emperors. A variety of seals and whales can also be spotted in addition to the area’s numerous seabirds.

Due to the supreme popularity of the Antarctic Peninsula, we offer a number of voyages that explore this exciting area. Some of these are epic odysseys that make landings in the Falkland Islands, South Georgia, and the South Shetlands as well. Other cruises take a deeper and more detailed view of only a few key locations, providing passengers a basecamp from which to embark on a number of adventurous outdoor activities. Still other Antarctic Peninsula cruises provide thrilling helicopter tours that grant passengers a bird’s-eye-view of the fantastic polar landscape.

12 photos of Antarctic Peninsula's magical scenery
in the gallery »

PLA28-23 This Antarctic Peninsula and South Shetland Islands cruise delivers you into a landscape of dark rugged rock, pure white snow, and a fantastic variety of wildlife. Come say hello to whales, seals, and thousands of penguins.

We have a total of
32 cruises 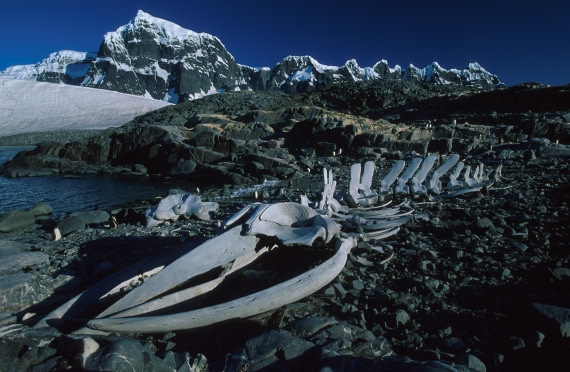 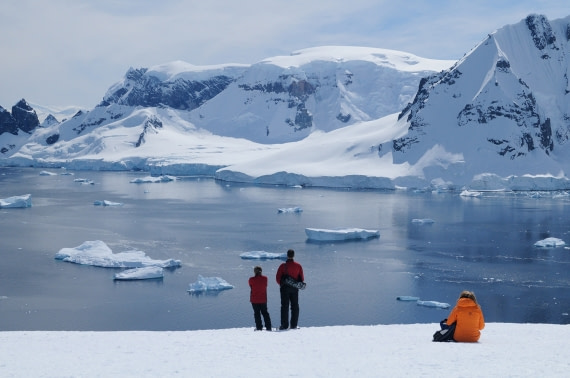