Neumayer Channel is shaped like an S, which can make visitors feel they are in a maze. It is also often blocked by pack ice, especially early in the cruising season. Neumayer Channel is about 25 km long (15 miles), and though it is a narrow channel – no more than 2.5 km wide (1.5 miles) in many parts – it is more than 200 meters deep (650 feet), enabling larger ships to sail through it.

Belgian explorer Adrien de Gerlache named Neumayer Channel after a German explorer and scientist, Georg von Neumayer, who sailed it during his Antarctic expedition of 1897 – 1899. Because of the waterway’s high mountains, ice-covered cliffs, steep glaciers, and occasional whale sightings, Neumayer Channel is considered one of the most desirable passages of the Antarctic Peninsula. Another famous attraction of Antarctica, Port Lockroy, is located along the channel.

JNS22-22 This Falkland Islands, South Georgia, and Antarctic Peninsula cruise is an animal-lover’s dream come true. The expedition explores one of the last untamed areas on Earth – a land of ruggedly beautiful landscapes and amazingly varied wildlife.

PLA23-22 This Falkland Islands, South Georgia, and Antarctic Peninsula cruise is an animal-lover’s dream come true. The expedition explores one of the last untamed areas on Earth – a land of ruggedly beautiful landscapes and amazingly varied wildlife.

HDS22-22 The Antarctic Peninsula Basecamp cruise offers you a myriad of ways to explore and enjoy the Antarctic Region. This expedition allows you to hike, snowshoe, kayak, go mountaineering, and even camp out under the Southern Polar skies.

JNS23-22 This cruise delivers you to wondrous landscapes found in one of the harshest environments on Earth. Meet the great stars of the Antarctic, the penguins, found in the thousands in a variety of curious species.

We have a total of
55 cruises 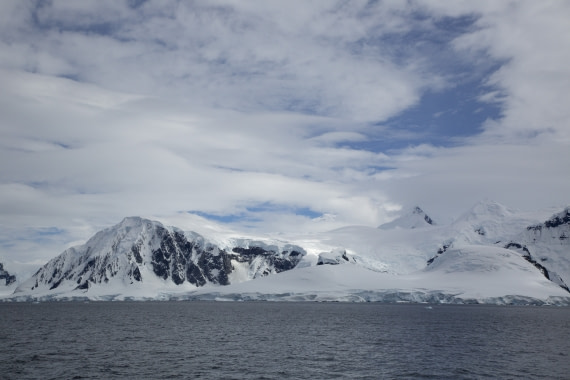