Giving back by taking away

Clean Up Svalbard is a coastal waste-removal program created by the governor of Svalbard in coordination with AECO, the Association of Arctic Expedition Cruise Operators.

As a founding member of the program, Oceanwide Expeditions frequently participates in its beach cleanups. In August of 2019, for example, cleanups conducted from our vessel Hondius removed 1,000 kg (2,200 pounds) of waste from Spitsbergen’s beaches, about half the weight of an average car. This trash consisted of fishing weights, shreds of net, and various smaller plastics.

During one of our 2022 Arctic cruises, we did a spontaneous cleanup on Wahlbergøya. During a hike, we stumbled upon a large bay covered in plastic waste. Together with a group of our passengers, we collected so much waste that we couldn’t fit it all into our bags, so we filled an entire Zodiac instead. We estimated we removed at least 250 kg (over 600 pounds) of waste from this location. Once we got back to Longyearbyen, we put it all into the designated Cleanup Svalbard bin.

Picture by Governor of Svalbard

The efforts of participating polar tour operators like Oceanwide is significant, accounting for about three to four of the roughly 20 tons of waste Clean Up Svalbard removes from the beaches of Svalbard each year.

The problem with plastic

Most of this waste is plastic pollution from local shipping and commercial fishing. In fact, in 2016 and 2017 about 60 – 80% of Svalbard’s plastic waste came from the fishing industry, washing up on the shores of Svalbard and marring the natural beauty of that rugged environment.

This waste takes a long time to break down, and in the case of plastics never fully does, so it accumulates rapidly and poses a serious threat to local wildlife: Litter can become entangled in the feet and beaks of birds or in the antlers of reindeer, condemning them to long and painful deaths.

Microplastics can also become trapped in the digestive systems of wildlife, often leading to starvation.

OEX, AECO, and Clean Up Svalbard in action

We deposit all the litter we collect during our beach cleanups into a dedicated bin in Longyearbyen, after which it can be processed in an environmentally safe manner.

AECO, the governor of Svalbard, Oceanwide, and a number of our fellow tour operators are continually gathering data to refine the valuable Clean Up Svalbard program.

39 photos of Cleaning up Svalbard
in the gallery »

Around Spitsbergen - In the realm of Polar Bear & Ice, Cleaning the shores

HDS09-23 Take a cruise around Spitsbergen and explore the icy waters of the North Atlantic. This special expedition offers you the chance to catch site of whales, reindeer, Arctic foxes, walruses, seals, and the star attraction, the polar bear.

The best activity voyage in the Actic

OTL04-24 The North Spitsbergen Basecamp cruise offers you a myriad of ways to explore and enjoy this Arctic Region. This expedition allows you to hike, snowshoe, kayak, and learn to take perfect pictures of the polar flora and fauna. 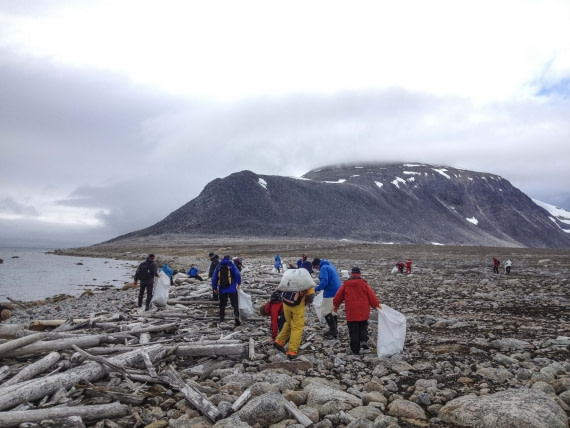 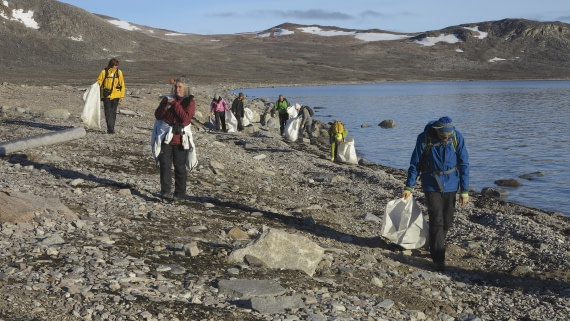 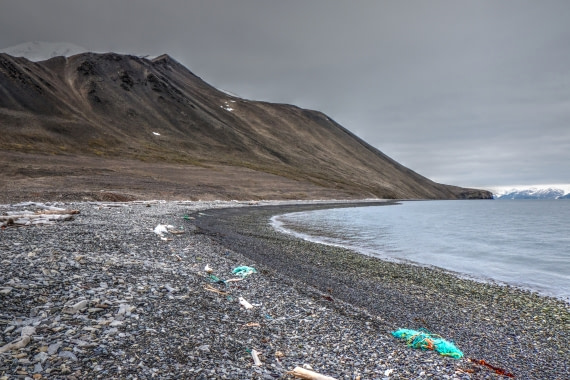