​Aasiaat was founded in 1763 by a son of the famous “Apostle of Greenland”, the Norwegian missionary, Hans Egede. There is archaeological evidence that the present-day Aasiaat was inhabited by Inuit as early as 500 BC.

Now Aasiaat has a population of about 3000 inhabitants. The area is famous for the large whales that pass-by the island in summer. It is also the gateway to Diskobukta and the north-western coast of Greenland because of its international airport. 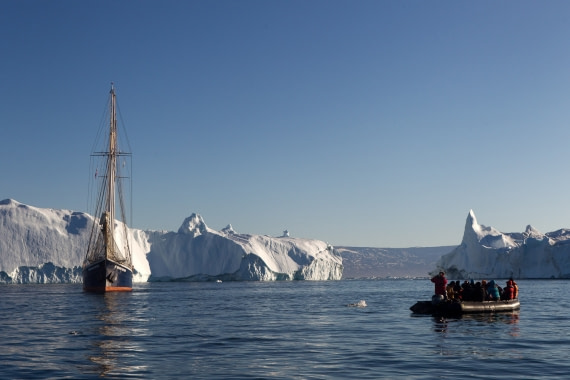 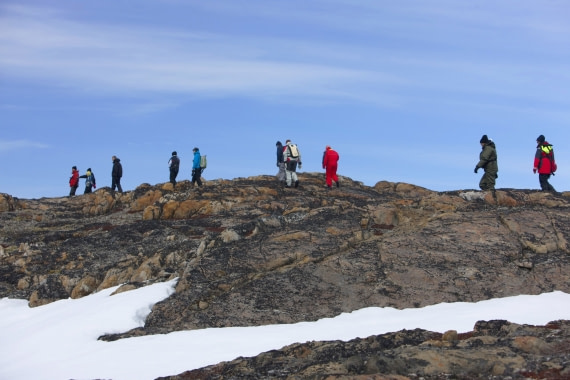 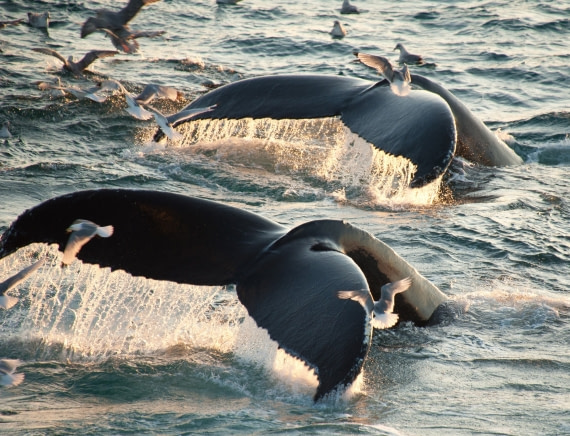