Dividing the waters of Van Mijenfjorden from Bellsund, this Arctic island is named after an historic expedition schooner

Akseløya is roughly 8.5 km long (5.3 miles) and only one km (.6 miles) wide, located at the mouth of the Van Mijenfjorden waterway in western Spitsbergen. Akseløya was named after a schooner Finnish explorer Adolf Erik Nordenskiöld chartered for his 1864 expedition to Svalbard, the Arctic archipelago of which Spitsbergen is the largest island.

HDS03-24 Search for whales, polar bears, birds and other exotic wildlife among the Arctic sea ice while enjoying the 24-hour daylight of the midnight sun, which provides excellent conditions for outdoor photography and activities. 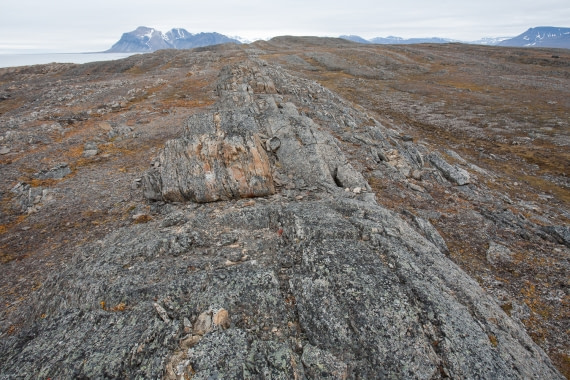