PLEASE NOTE: We no longer offer expedition cruises in Northern Norway. Please see our numerous other voyages that operate in the Arctic and Antarctica.

Known by the Andenes Lighthouse

The first thing you’ll see on an approach to Andenes is the local lighthouse, which can be spotted from a great distance in standard weather. The village itself is quite small, however, with a population of around 2,700, and has supported itself chiefly through fishing. Andenes is located 300 km (190 miles) north of the Arctic Circle, in the Vesterålen district of Nordland County.

Andenes from the Iron Age on

An important fishing settlement from the Iron Age through the late 1900s, Andenes’s population began to decline after the 1980s due to the downsizing of its air station and general Norwegian population centralization. Even so, the Andøya Air Station has remained the largest workplace on the island apart from the Andenes fisheries. 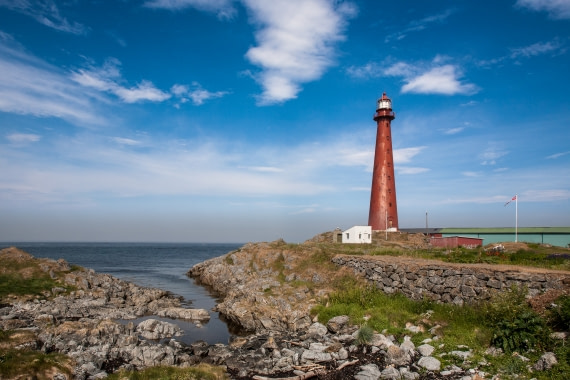