43 photos of the trip
in the gallery »

Day 19: There and back again 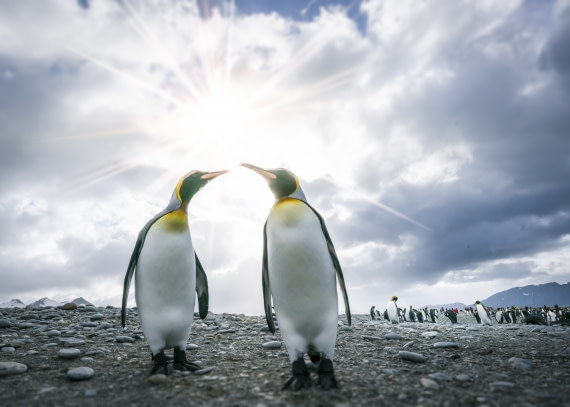 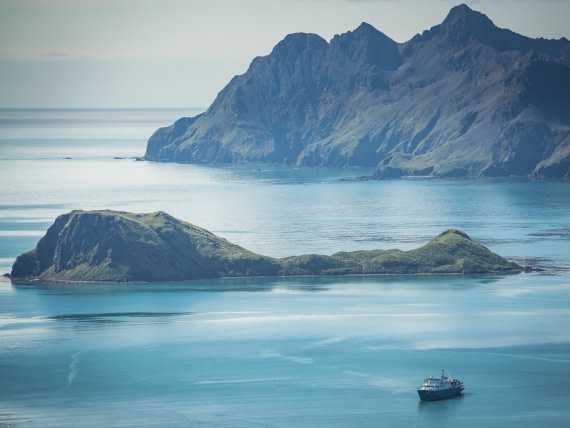 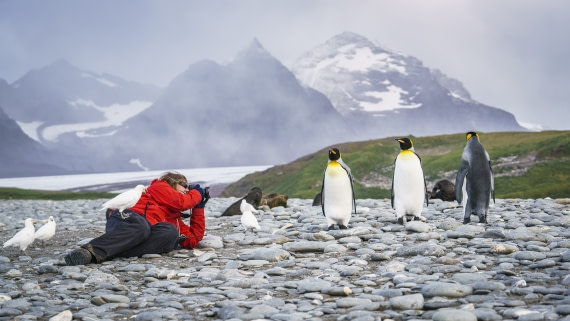