Directly southwest of Lemaire Channel lies Pléneau Island, in the western reaches of the Antarctic Peninsula. Even at 1.5 km long (.93 miles) and 500 meters wide (1,640 feet), its rock is barely visible, almost entirely buried under mounds of snow and ice.

The photographer for Charcot’s French polar expedition of 1903―1905 is where Pléneau got its name. Charcot first called the location Pléneau Point, falsely believing it was connected to the neighboring Hovgaard Island. A narrow channel in fact divides the two.

Where the Wild Things Are on Pléneau Island

Snow-heaped rocks, shingle beaches, and a healthy gentoo rookery with a few hundred breeding pairs can all be found here. Also check out the colony of blue-eyed shags, Weddell seals, and Elephant seals that haul out into the small cove from time to time. There’s good hiking to be had to the top of the snow dome, which affords panoramic views of Booth Island, the south entrance of Lemaire Channel. You can also see the gargantuan icebergs that crash aground nearby.

Icebergs are what Pléneau Island is all about, and a zodiac cruise is the best way to see them. An otherworldly landscape of sky-blue bergs, spearing pinnacles, and vaulting ice arches dazzles the eye, distracted only by the occasional sunbathing Leopard seal or surfacing whale. 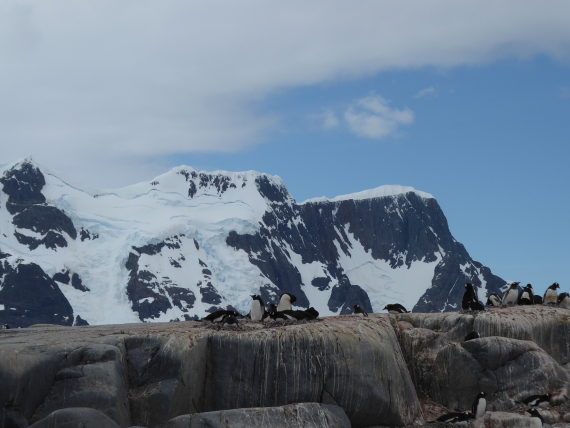 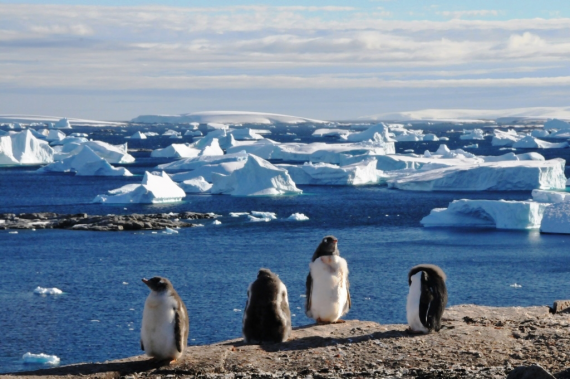