The Captain and Crew were extremely professional in their duties. As was the Ships Doctor. The Expedition Staff were very knowledgeable in their respective fields. All of the above were very friends and would take the time to answer any questions that had arose. Before being allowed to embark we were given medical screenings and our temperatures were taken. Otherwise the journey had started off as normal as could be with a looming global pandemic. The journey to the continent was pretty uneventful. Once arriving in the area of the continent the views of snow covered granite peaks and glaciers were breathtaking. During our expeditions the close encounters with the wildlife were amazing. It was great to be within yards of Whales, Seals, and Penguins living in their natural environment. The weather was mostly overcast, very windy, and the temperature was usually around freezing. I guess that is to be expected, after all it is Antarctica. This trip was well worth every penny. And I hope to do it again someday. I would also like to thank everyone at Oceanwide Expeditions for their behind the scenes work too. Everyone went above and beyond the call of duty. 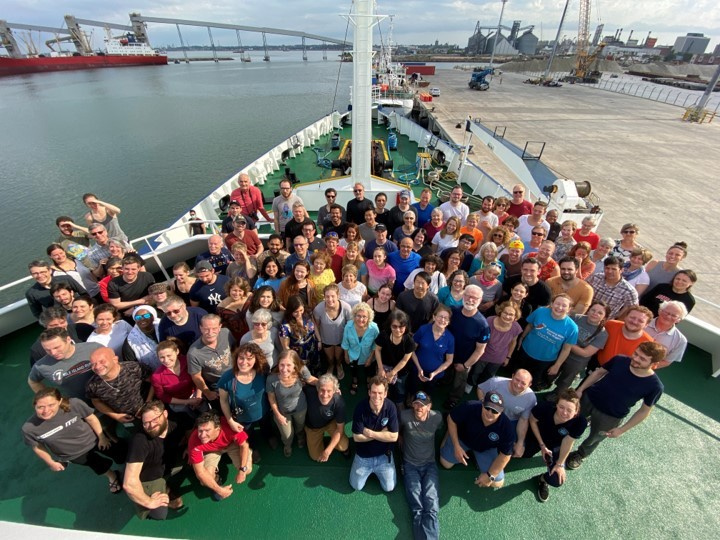