Although the wildlife inside the caldera does not seem to be that abundant, thousands of Cape Pigeons, Wilson’s Storm Petrels and Black-bellied Storm Petrels, Dominican Gulls, Brown and South Polar Skua’s and Antarctic Terns breed on the caldera shores and cliffs. Also penguins and seals venture sometimes through Neptune’s Bellows into the caldera where they enjoy a bath in the sometimes thermally heated water.

As the Deception Island volcano is still active, eruptions have been taking place as recent as 1970, signs of volcanic activity can be found inside the caldera. At some places the seawater is heated by geothermal activity, water temperatures of 70°C have been recorded.

In Whalers Bay and Pendulum Cove the shallow water, only during low tide, can be pleasant for skinny dipping. But take care; most of the time one side of your body feels like it is being cooked while the other side is almost freezing from the cold seawater. 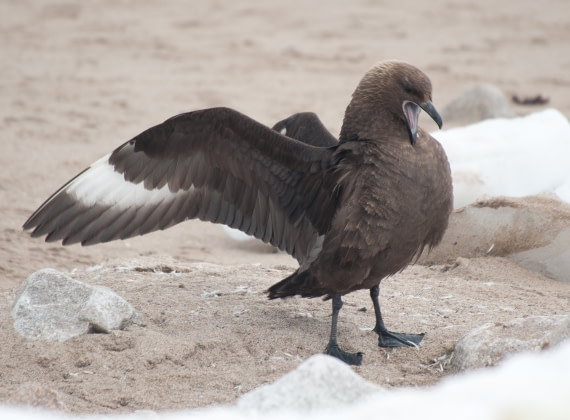 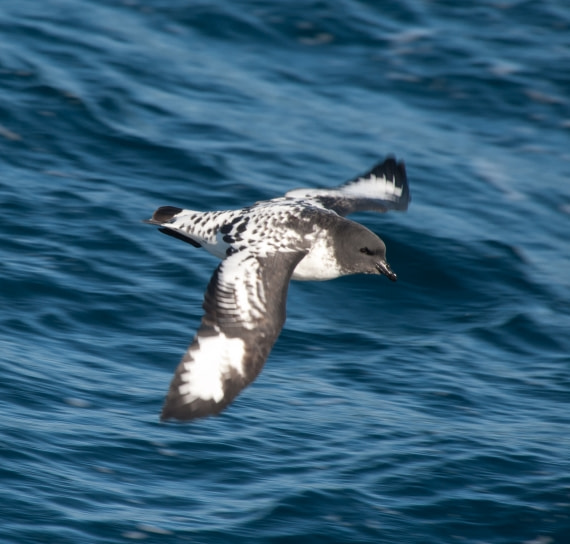 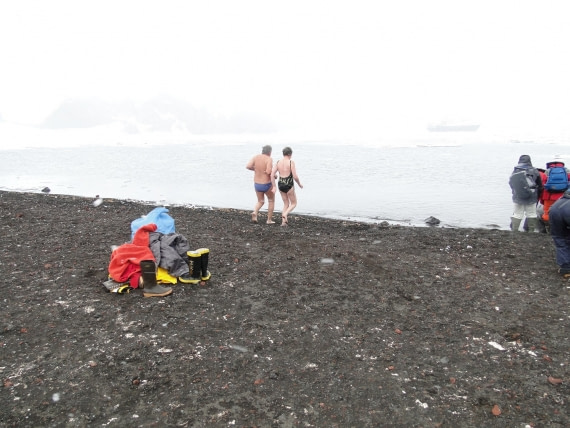