A perfect polar match of animal and environment

One of the deepest and most tumultuous bodies of water along the Antarctic coast, the Weddell Sea is home to a variety of whales, seals, and of course, penguins. And among the penguin species to be found there, the Adélie is undoubtedly the most abundant. Adélie penguins are especially adapted to the severe conditions of the Weddell Sea, which are driven in part by the presence of strong surface winds that are not as predominant on the opposite (western) side of the Antarctic Peninsula.

This small volcanic island is not just popular among polar tourists: An Adélie breeding rookery of around 100,000 pairs has also taken a liking to Paulet Island, leading to the site’s designation as an Important Bird Area by BirdLife International. Paulet Island, which is made up of lava flows sloping up to a central cinder cone, is similarly a nesting ground for kelp gulls, imperial shags, and snow petrels. 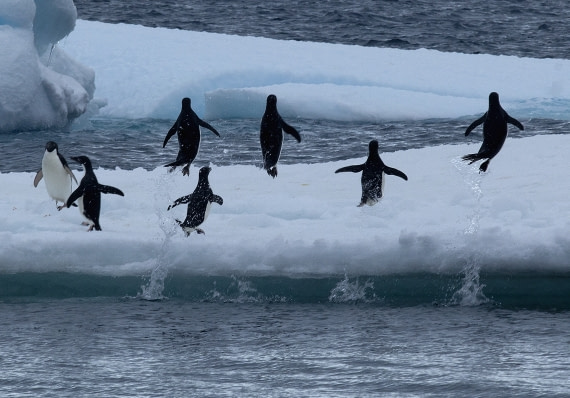 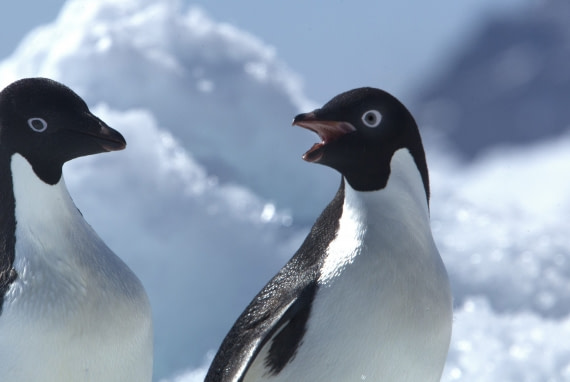 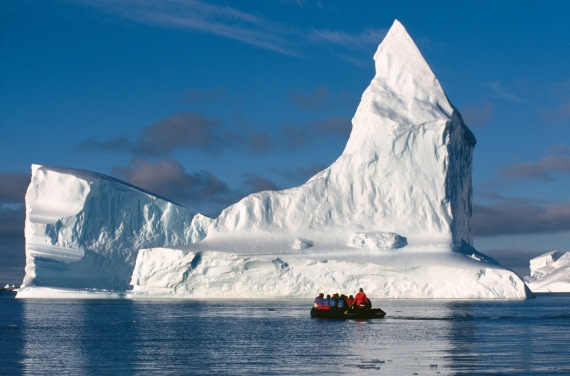