The Man Behind the Ship: Hondius the Cartographer

We at Oceanwide Expeditions are pretty fond of exploration, explorers, maps, and mapmakers. Maybe you’ve noticed.

We at Oceanwide Expeditions are pretty fond of exploration, explorers, maps, and mapmakers. Maybe you’ve noticed.

Combine this particular penchant with the fact that we’re a Netherlands-based company, and it’s not too surprising that we tend to name our vessels after famous Dutch and Flemish cartographers: Plancius, Ortelius, and our recently launched Hondius, the world’s first-registered Polar Class 6 cruise vessel.

But who was the man behind the ship, and why is he worthy of a ship named in his honor? We decided to crack our history books…

Once upon a time, Belgium’s international reputation went far beyond chocolates, diamonds, and beautiful medieval cities. During the Age of Discovery, which lasted from roughly the 15th through 17th centuries, the kingdom produced many of the world’s most skilled craftsmen, navigators, and cartographers.

One of these was Jodocus Hondius, the Latinized version of his Flemish name, Joost de Hondt, an engraver and mapmaker who lived from 1563 to 1612. 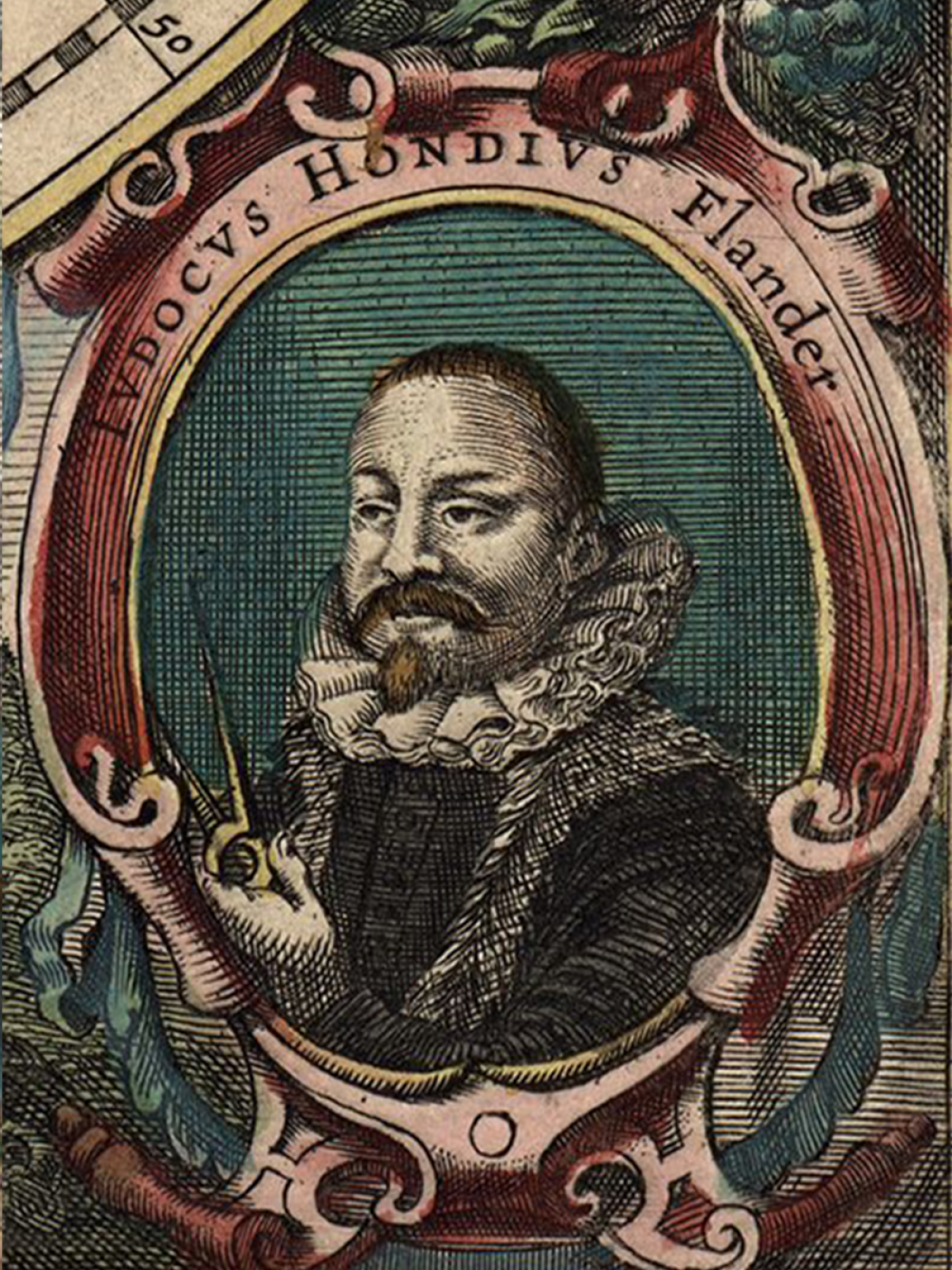 Hondius resided in Ghent for much of his early life, but moved to London in 1584 and later to Amsterdam along with many of Belgium’s skilled Protestants around the time the ports of Bruges, Antwerp, and Ghent were falling to Catholic Spain.

While in England, Hondius established himself as one of the forerunning cartographers of his day, playing a key role in the promotion of work by explorer Francis Drake and fellow cartographer Johannes Janssonius.

By the time Hondius moved to Amsterdam in 1593, the Dutch town had grown from a relatively small port to a bustling center of international trade, a transformation that had happened virtually overnight with the influx of Protestant professionals leaving Spanish-held Flanders.

Hondius’s most popular works during this time were his early maps of Europe and the New World. But he was also instrumental in promoting the maps of Gerard Mercator, a Belgian geographer and fellow mapmaker whose work had been undeservedly overlooked after the publication of Abraham Ortelius’s Theatrum Orbis Terrarum. 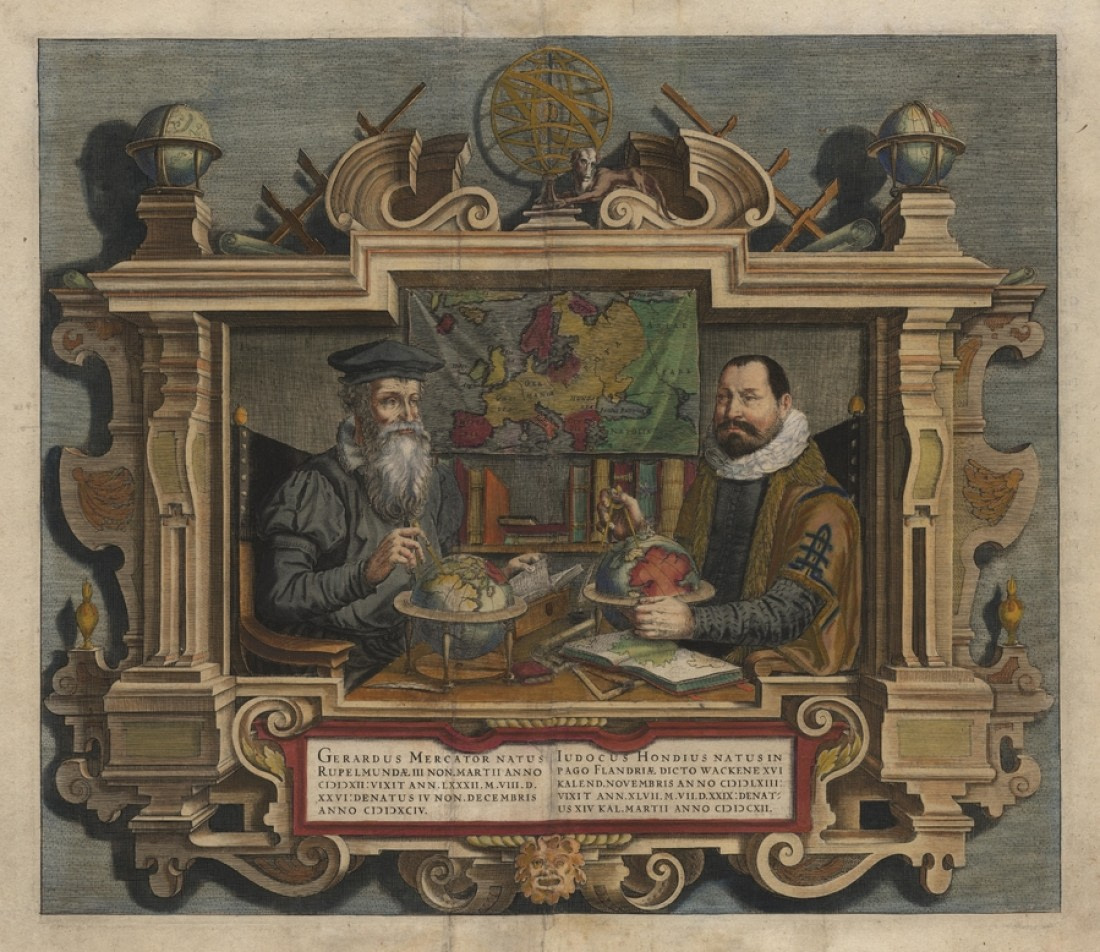 After he died in Amsterdam at 48 years old, Hondius’s publishing work was continued by his widow and two sons, Henricus and Jodocus II. They were joined by Hondius’s son-in-law, Johannes Janssonius, who actually inspired the name of our newest ship, due in 2021.

Because of his work, Hondius not only helped establish Amsterdam as the center of 17th-century European cartography, but more importantly advanced human awareness of the known world – something we’re also trying to do in our own way.

And we think this merits the modest honor of having a polar expedition cruise ship named after him, don’t you? 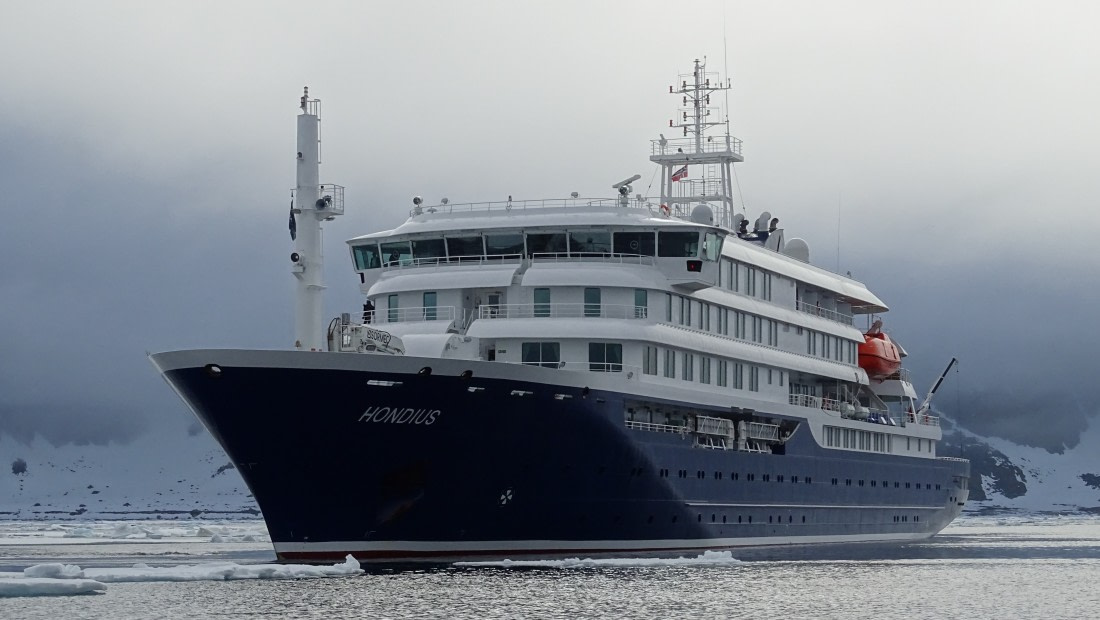 HDS03-21 Start your North Spitsbergen cruise with a trek around historic Longyearbyen, then join our expedition to the north of the island to take in the fanta

HDS04-21 From fjords to straits to the mighty Monaco Glacier, this scenic and wildlife-centered Arctic voyage explores some of the most dramatic landscapes and