Islands of the Blessed: Four Things to Do Around Cape Verde

Islands of the Blessed: Things to Do Around Cape Verde

The markets, momuments, people, and wildlife of Cape Verde

We visit Cape Verde, and more specifically its capital city of Praia, during our occasional St. Helena to Cape Verde voyages. Characterized by peaceful days at sea, these trips allow you to see some of the lesser-known gems of the Atlantic.

Among the best is Cape Verde, once known as the Islands of the Blessed, a volcanic island chain inhabited since the middle of the fifteenth century. Located off the northwestern coast of Africa, about 570 km (350 miles) west of Senegal, Cape Verde is made up of 10 volcanic islands covering roughly 4,000 square km (1,500 square miles)

Since the 1990s, Cape Verde has emerged as one of Africa’s most democratic and developed countries, and indeed its former capital of Cidade Velha became a UNESCO World Heritage Site in 2009. When you visit Cape Verde, you're experiencing the birthplace of Creole culture, a 400-year-old blend of African and European traditions prized for its unique cuisine, literature, and especially its music.

1. Visit the market in the Praia town center

One of the best ways to get a feel for Cape Verde culture is to visit its thriving marketplace, located in the town center of Praia. There you'll find a number of healthy and delicious fruits and vegetables, along with souvenirs you can take back home. In the markets of Cape Verde, goods are often delivered, bought, and sold much as they would have been in previous centuries. As tourism is a major source of Cape Verde's economy, local citizens are happy to welcome foreigners to their market stalls and stores. 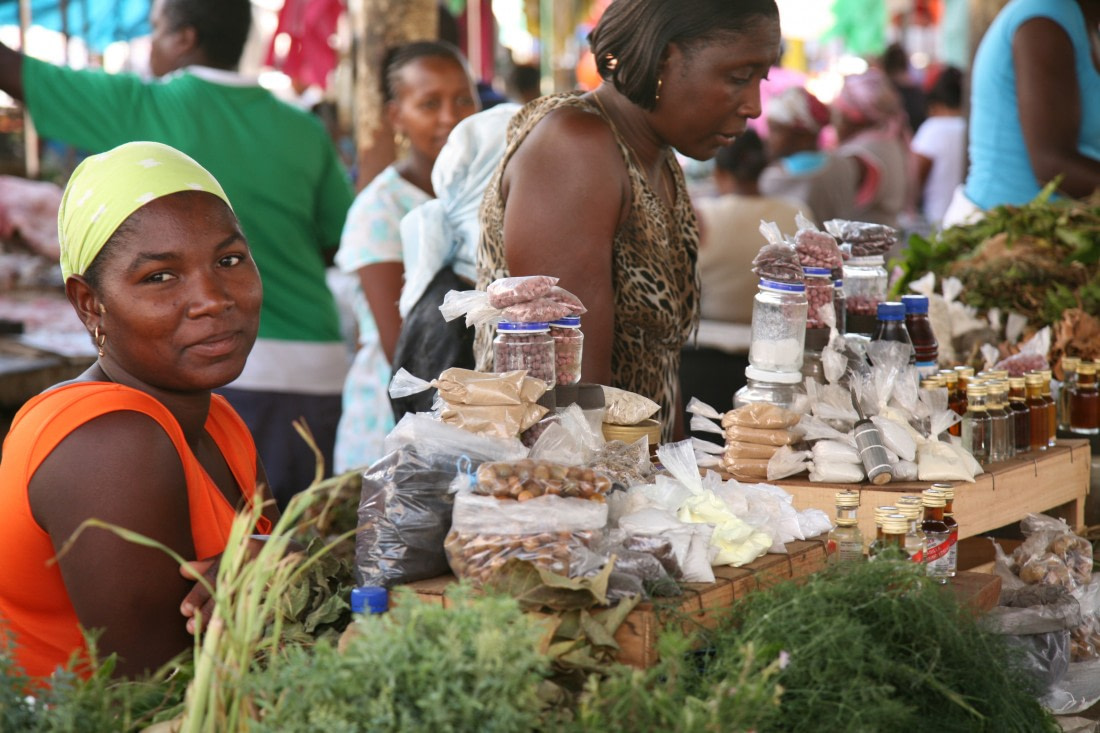 A major attraction of Cape Verde is its former capital, Cidade Velha, along with the fortress there. Now an historic settlement of Cape Verde, Cidade Velha was founded in 1462 and was the first European colonial settlement in the tropics. It served as a critical waypoint for Portuguese trade, especially slave trade, the history of which can still be seen there. The telling remains of Forte Real de São Filipe's active days are well-preserved in its bastions and canons, the remains of an ancient and barbaric commerce. 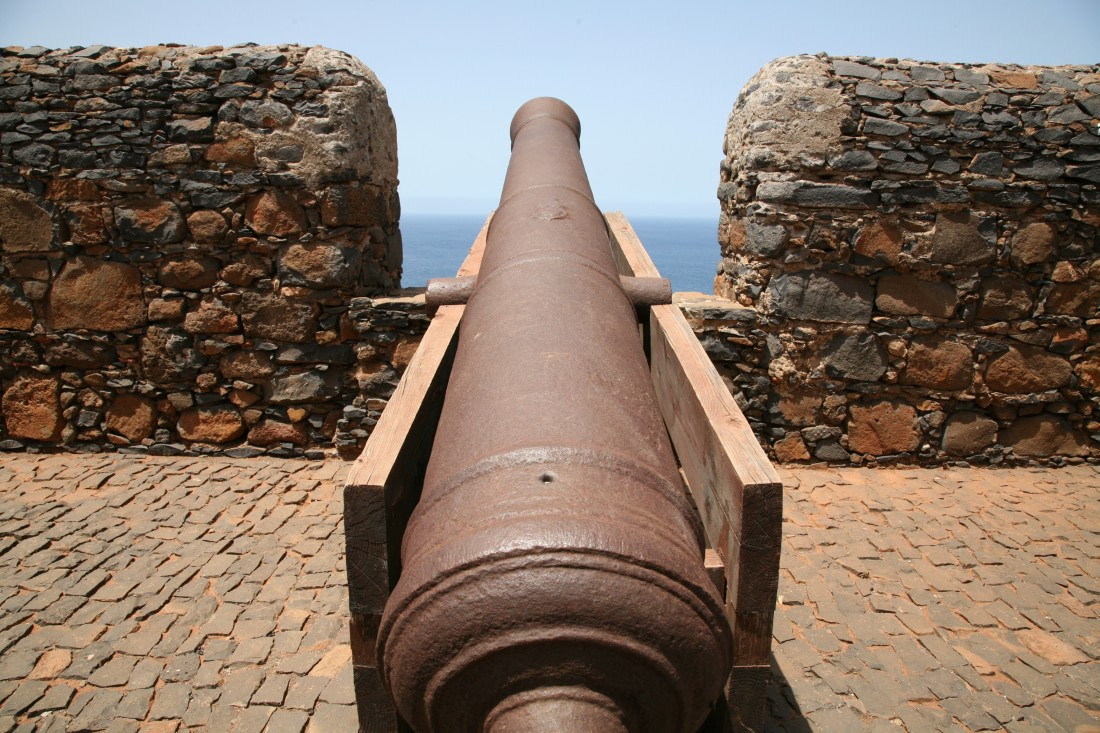 The Forte Real de São Filipe was completed a few years after Sir Francis Drake's 1585 raid of Santiago and restored in 2001. Once the prime defense of Cape Verde, it includes military storage facilities, a brick cistern, and a chapel, among other things. 3. Enjoy the music, shops, and sights of Praia

Most of the Cape Verde cultural activity is concentrated around the markets, but that doesn't mean a casual walk through the streets won't yield some interesting sights. You can, for instance, check out the Achada de Santo António neighborhood, the Farol de D. Maria Pia lighthouse, and any of the churches or museums in the area. While walking the streets of Praia, Cidade Velha, or any of the other towns, you're sure to see many local people of Cape Verde doing business. 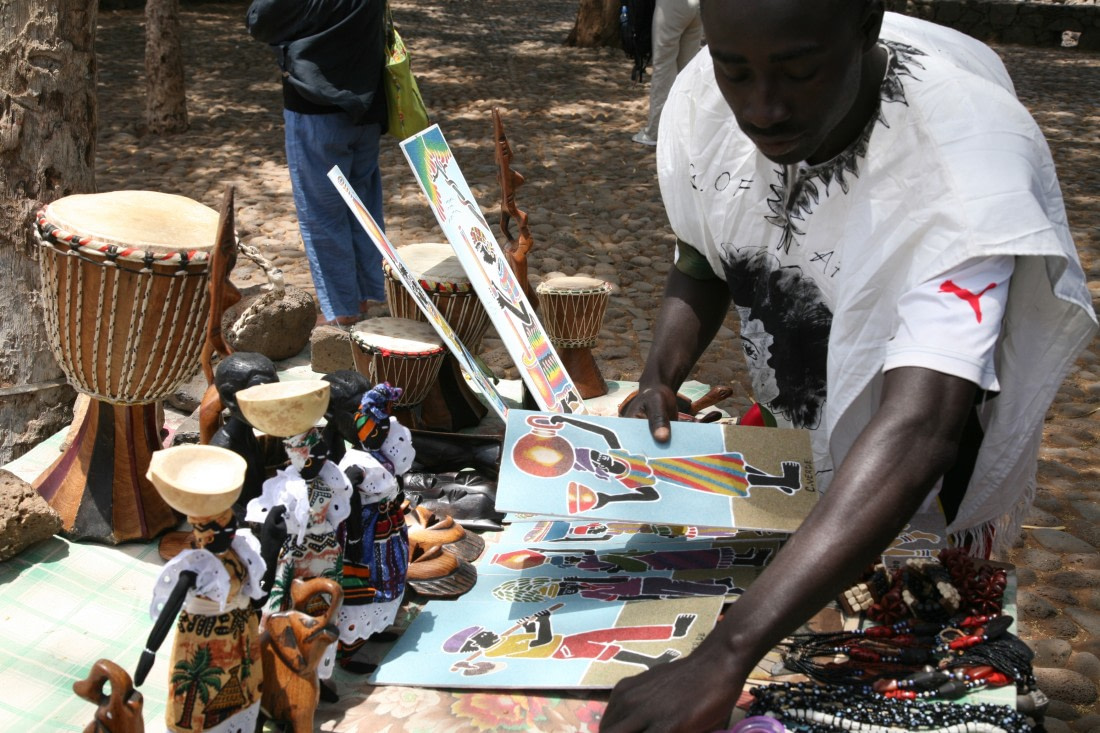 4. Watch for wildlife on the approach to Cape Verde

There are many gorgeous beaches around Cape Verde, even around the busy city of Praia, but it is on the approach to these islands that you'll see the majority of their wildlife. At sea you have the chance to spot marine life and some rare seabirds, such as the Cory's shearwater shown in the title picture, and the Cape Verde shearwater seen below. The waters around Cape Verde might also yield you a glimpse of a dolphin, humpback whale, or on rare occasions, an orca (killer whale) as seen here. And let's not forget the endemic Iago sparrow, also known as the Cape Verde sparrow or rufous-backed sparrow, one of five birds native to Cape Verde. By the time you fly out of Praia, Cape Verde will have given you numerous experiences you'll enjoy sharing with your friends and family back home. Among the most-overlooked islands of the Atlantic, Cape Verde is coming into its own as a highly desirable travel destination.