These smallest members of the skua family make up in nerve what they lack in size, often feeding themselves on fish they've caused other birds to drop

How do Long-tailed Skuas feed?

During the breeding season they will rely more on hunting down the rodent population. They will hover over their prey, then swoop down to pounce and peck its victim to death.

Long-tailed Skuas that are not breeding sometimes form small flocks so they can forage together.

How fast do Long-tailed Skuas fly?

Long-tailed Skuas can reach speeds of up to 50 km per hour.

The breeding season begins in June. Nests are located on dry tundra. The nests are usually little more than a scrape in the ground, positioned to have a good view of the surrounding area. Long-tailed Skuas are highly territorial and will vigorously chase away intruders in their area.

How many eggs are laid in any given year is related to the abundance of rodent prey in the area. At most 2 olive-brown eggs are laid. In years with a low rodent count some adults will not attempt to mate at all.

Incubation lasts around 24 days. Chicks are able to leave the nest about 2 days after hatching, which allows them to run and hide in vegetation to avoid predators. Most of the rearing is done by the female adults while the males handle the bulk of the hunting and territory defence duties.

The juveniles fledge (are able to take their first flight) around 25 days after hatching.

How long do Long-tailed Skuas live?

Long-tailed Skuas live for about 9 years.

How many Long-tailed Skuas are there today?

Estimates are hard to find since the Skuas spend so much of their time at sea and their breeding numbers can take huge swings depending on the rodent prey population of any given year. Therefore worldwide population estimates range anywhere from 150,000 all the way up to 5,000,000 individuals.

Do Long-tailed Skua have any natural predators?

Long-tailed Skua eggs and young are prey for Arctic Foxes and various rodents. 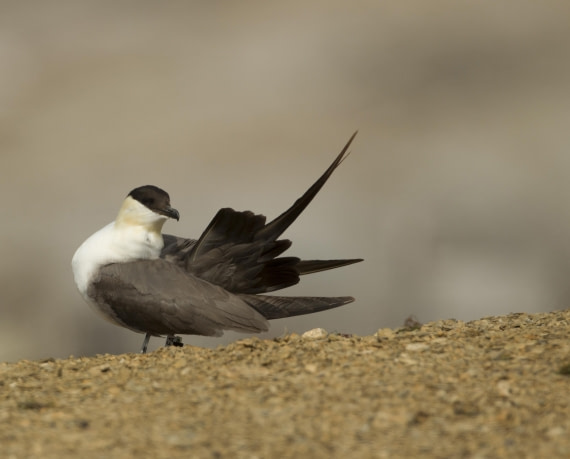 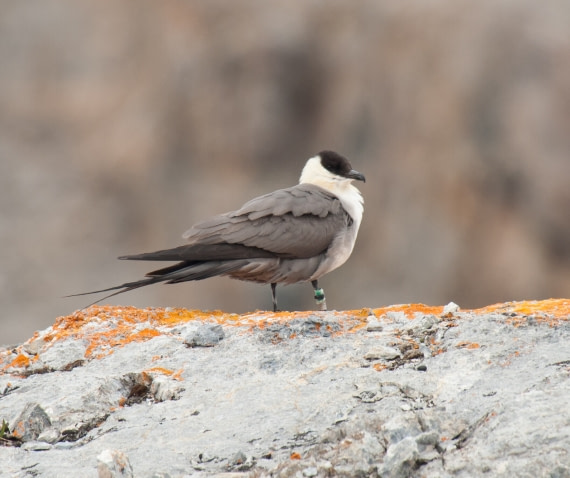 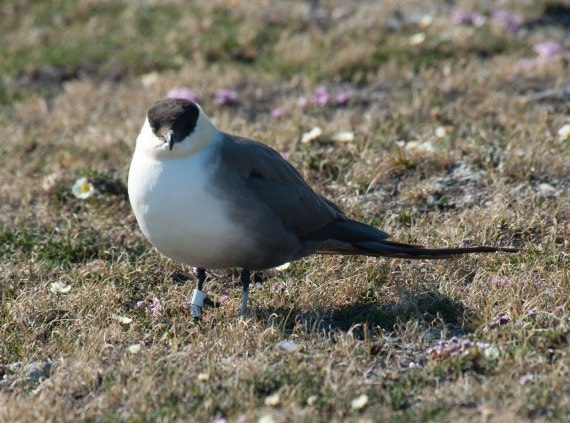