Traditional Lifestyles of the Inuit

The Inuit are an indigenous Arctic people who speak the languages of the Eskaleutian family and who reside in four countries surrounding the North Pole: Greenland, Canada, the United States, and Russia.

Inuit innovations of the ancient past

The Inuit are an indigenous Arctic people who speak the languages of the Eskaleutian family and who reside in four countries surrounding the North Pole: Greenland, Canada, the United States, and Russia.

Though most Inuit have fully modernized, their ancestors are responsible for many innovations we take for granted today. 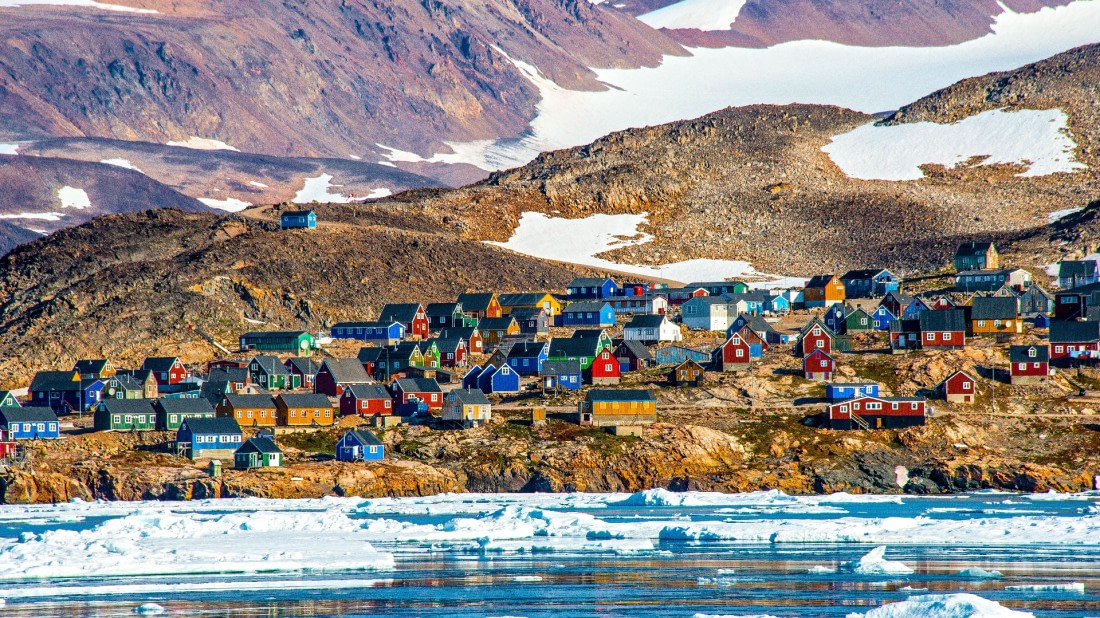 One of the most longstanding pieces of Inuit clothing is the parka, which enabled past Inuit populations to survive in some of the coldest environments on Earth. In addition to keeping the wearer warm, the Inuit parka also has thread patterns that communicate information about who the Inuit are.

Inuit pants, mittens, and footwear were made from caribou or sealskin that had numerous layers depending on the season.

The Inuit origins of the paleo diet

Some Inuit still have a diet consisting of fish and some land animals, with very little fruit or vegetables. In particular, reindeer, musk ox, Arctic hare, walrus, polar bear, seal, whale, ptarmigan, geese, ducks, and other birds are the typical diet of Inuit. 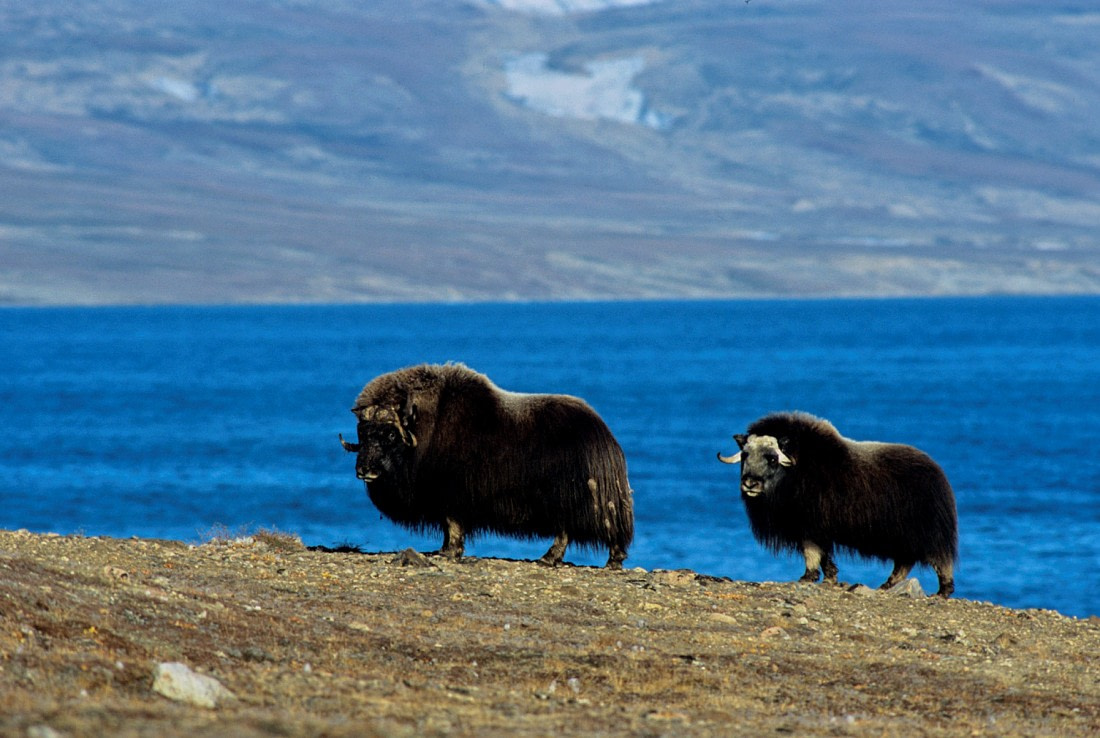 Igloos were used as a temporary shelter on extended winter hunting trips, not as a permanent Inuit home.

Turf huts, or Earth huts, were a common form of Inuit dwelling. They were robust and insulated enough to live in permanently.

A typical Inuit hut was low, with walls made of large stones and a roof supported by beams of driftwood. The dwellings were always located near the sea so that the Inuit could easily get to their kayaks when hunting for seals.

During the summer months, Inuit families left the turf huts and gathered berries, hunted reindeer, and caught fish, enabling them to stockpile enough provisions to carry them through the cold and dark winter months.

To avoid sleeping in the open, Inuit traveled with tents made of sealskin that were easy to carry and could be set up anywhere food was found. The tents were supported by a wooden frame made out of driftwood, with an outer sealskin cover. 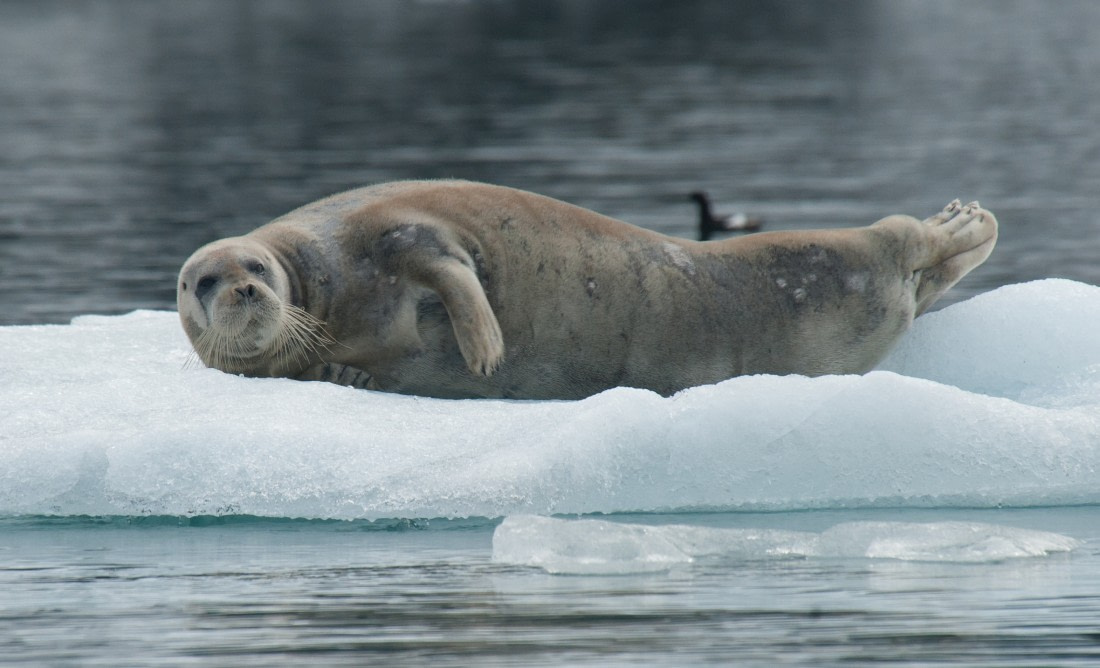 Another key part of Inuit life was the kayak, which means "hunters boat."

In addition to its use for hunting, the Inuit kayak also served as a means of transportation. It was propelled by a double-bladed paddle and was usually made of driftwood or whalebone to ensure a light frame.

Inuit kayaks weretypically covered with stretched skins made watertight with whale fat and camouflaged with a white cloth draped over the front.

Sledging across the ice Inuit style

One of the most traditional ways for the Inuit to travel across the frozen ice of the Arctic is via the sledge, or qamutik, pulled by Qimmig – the Inuit name for dog.

The traditional Inuit sledge is composed of two wooden runners on which a platform is built. The bottom of the sledge is as smooth as possible to enable it to glide across the ice.

The sledges have cargo beds that are generally constructed in a basket-like style and are elevated above the runners by around 5-6 inches. At the front of the sledge is the brushbow, a piece of wood shaped as a crescent, to clear the way.

The sledge is made of wood as well as reindeer hide and even frozen salmon skin in areas where wood was not available. To steer the sledge the driver simply has handlebars that the sledder can hold on and learn into when turning the sledge. 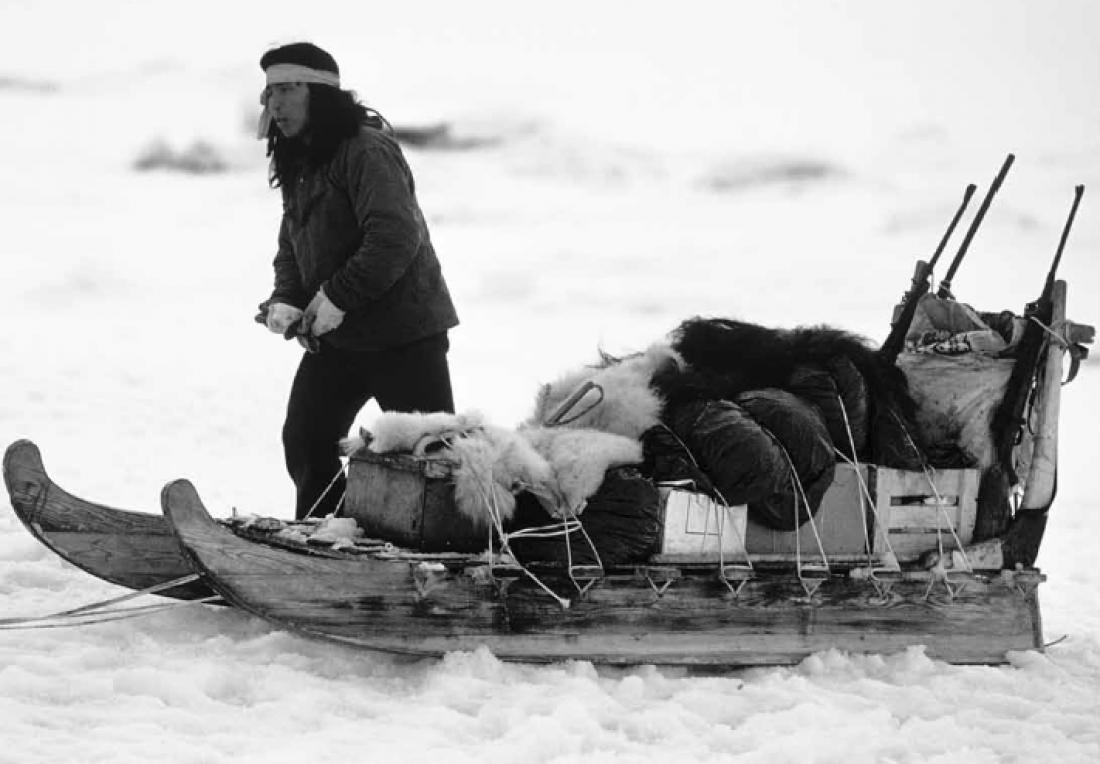 Huskies have been used to pull Inuit sledges since around 800 A.D. Prior to that, the Inuit used these dogs as hunting partners. They also acted as guard dogs, alerting the Inuit to approaching polar bears.

Huskies weren't bred to be racing dogs, but are powerful creatures able to pull up to twice their body weight.

To ensure the dogs are obedient, Inuit utilize a male "boss dog" to lead each pack. There may be two boss dogs that can work cooperatively. The boss dog is the owner’s most valuable asset, as he can rule the pack for many years with minimal bloodshed.

The boss dog prevents or stops fights among lower-ranking dogs and is usually the one that breeds with the females. 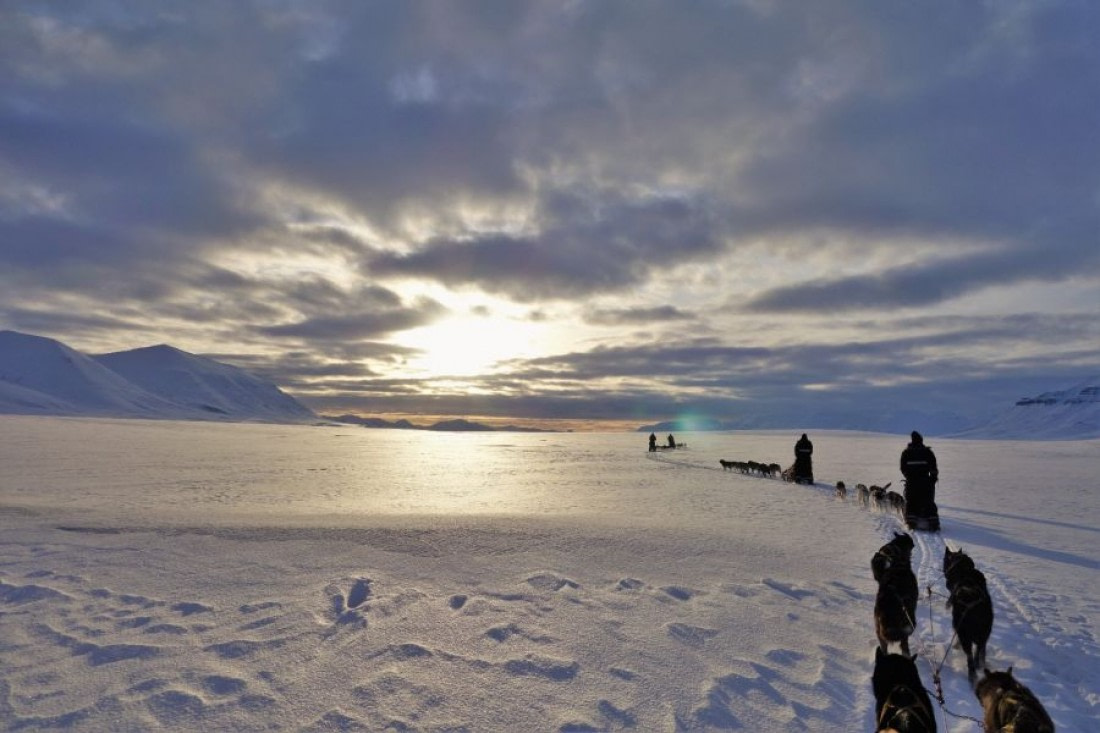