An impressive remnant of early 20th-century whaling, Grytviken is a well-preserved former station abandoned by Norwegian hunters after they had exhausted the local whale population

During the early 20th century, Norwegian sea captain Carl Anton Larsen established a whaling and sealing station on the remote island of South Georgia. He chose this particular location after first visiting the island during the 1901-1903 Swedish Antarctic expedition.

At that time, the waters were teeming with marine life, providing an ample enough supply to meet the high global demand for whale oil and products.

With unrestricted whaling and fishing opportunities, Grytviken was the ideal place to set up. 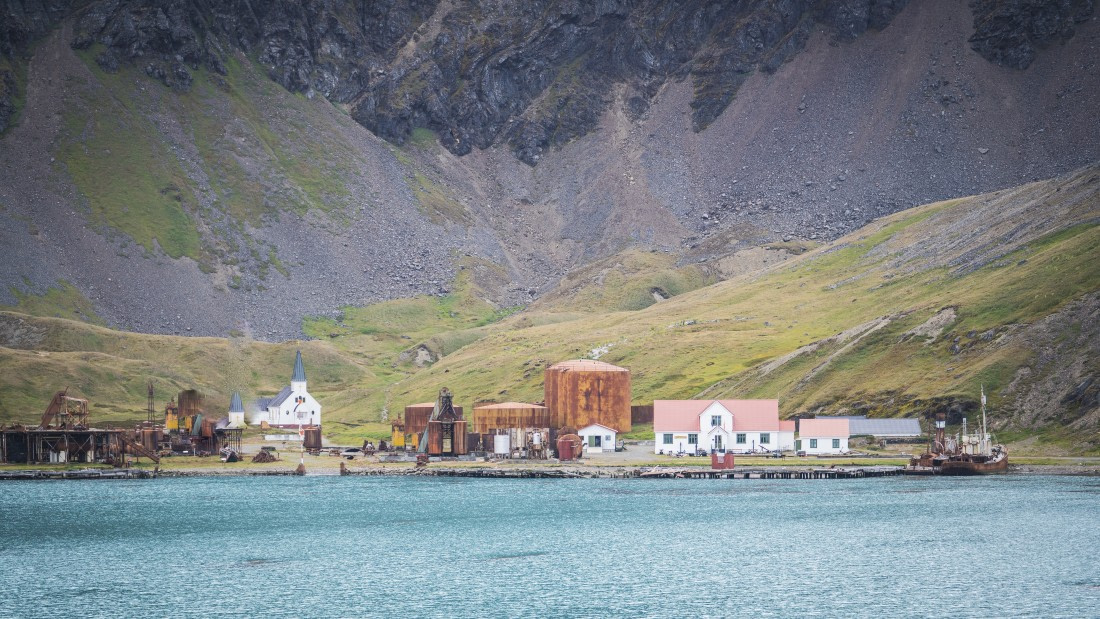 The following 60 years of unsustainable hunting practices eventually took its toll on South Georgia’s marine mammal populations. By the mid 1960s, whales and seals had drastically declined to the point of complete disappearance.

Soon the whalers at Grytviken found themselves with nothing left to fish and needed to close the station for good.

Rather than remove the massive amount of equipment with which they had enriched themselves, however, the Norwegian hunters left it where it stood - not the friendliest choice for the environment, but one that allows for you to still see Grytviken today. 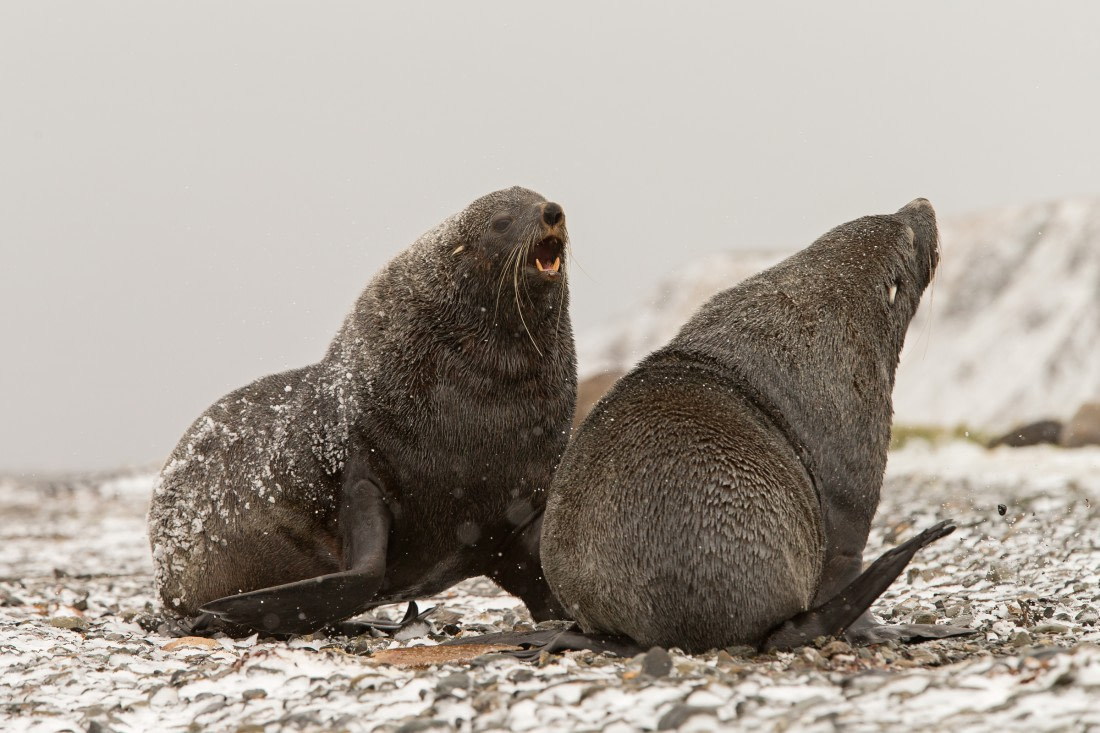 Today Grytviken remains preserved in near pristine condition and offers tourists an opportunity to visit the early days of Antarctic industrial hunting.

There is very little about this deserted station that has changed since it was officially closed, except the addition of the South Georgia Museum, whose exhibits feature the history and significance of South Georgia Island during the turn of the century. 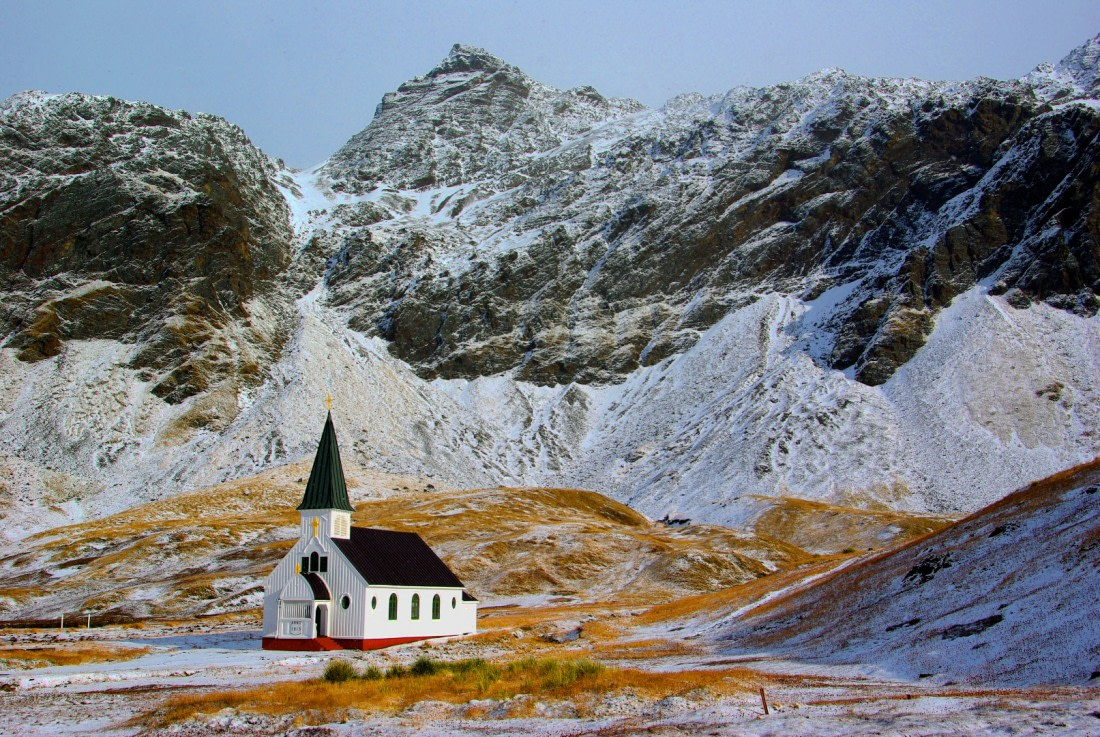