Officially the Republic of Cabo Verde, this Atlantic island nation is part of a region once referred to as the Islands of the Blessed

Located off the northwestern coast of Africa, Cape Verde is about 570 km (350 miles) west of Senegal and has been inhabited since the middle of the fifteenth century. Its former capital, Cidade Velha, was the first European colonial settlement in the tropics, established in 1462 and serving as a vital waypoint for Portuguese maritime trade. Cape Verde covers roughly 4,000 square km (1,500 square miles) and is made up of 10 volcanic islands.

The Cape Verde islands prospered enormously from slave trade, leading to timely cultural encounters that may otherwise never have happened. These encounters contributed to the establishment of the world’s first developed Creole culture. After slavery ended in the mid-1800s, Cape Verde witnessed a massive economic decline softened by its usefulness as a ship resupply point.

The importance of Cape Verde today

Since the 1990s, Cape Verde has emerged as one of Africa’s most democratic and developed countries. Its oldest city, Cidade Velha, became a UNESCO World Heritage Site in 2009 and contains many of the archipelago’s most prized historic monuments. Cape Verde culture represents a 400-year-old hybridization of both African and European traditions, leading to a unique culture known for its cuisine, literature, and particularly its music. 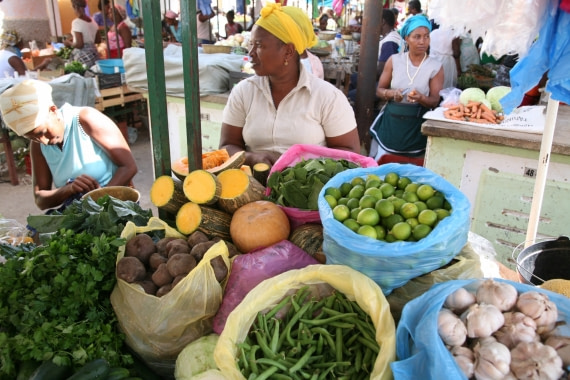 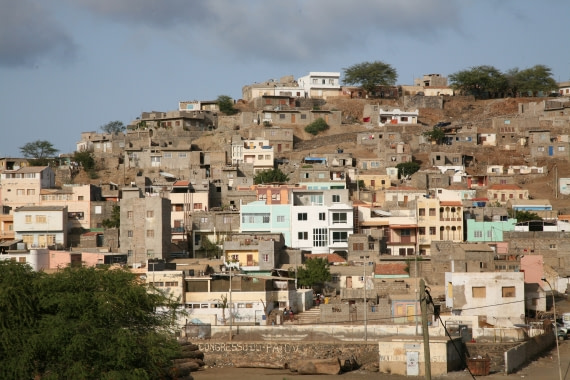 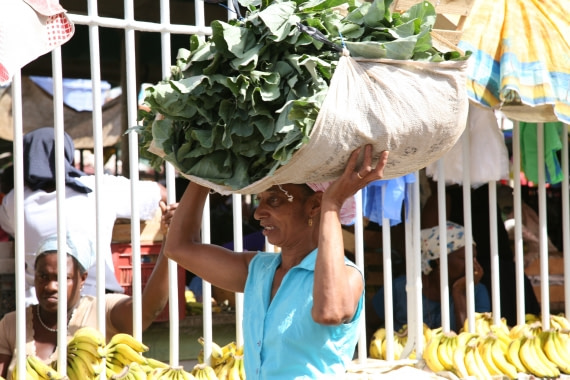