The far-flying birds of a far-flung island

Not nightingales, but albatrosses – and a lot more

The Nightingale Island group, despite its name, is not known for its nightingale population. Rather it is the far-ranging albatross that draws the visitors, specifically the hundreds of Atlantic yellow-nosed albatrosses that are commonly found among the island group’s wetland areas. These albatrosses share the terrain with great shearwaters, the most abundant bird on the Nightingale Island group, as well as a colony of breeding northern rockhopper penguins.

The stark world of the Nightingale Islands

Although Nightingale Island is home to over a million breeding birds (and is part of BirdLife International’s Important Bird Area conservation list), it is in fact an otherwise uninhabited active volcanic island. Nightingale Island is part of the Tristan da Cunha island group, the most remote archipelago in the world, being 2,400 km (1,500 miles) from Saint Helena, the nearest inhabited island.

JNS33-24 The Atlantic Odyssey is a bird-watcher’s delight as we cross paths with the migratory routes of species such as the Artic Tern & the Long-tailed Skua. We visit some of the most remote islands in the world while crossing the Atlantic and the Equator.

JNS34-24 The Atlantic Odyssey cruise visits some of the remotest islands in the world, crossing the migratory paths of Arctic Terns, Long-tailed Skuas, other birds, and a variety of whales as they make their annual expeditions north for the breeding season. 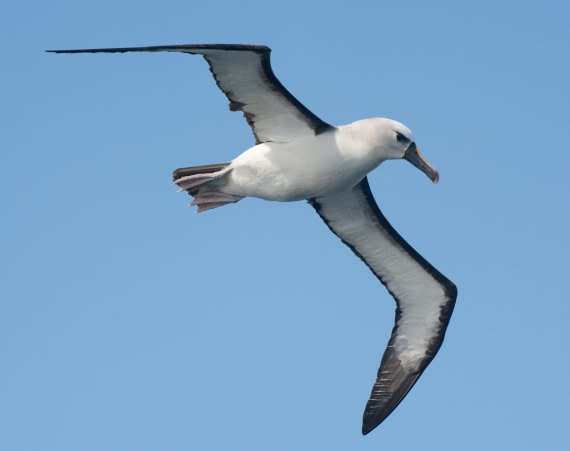 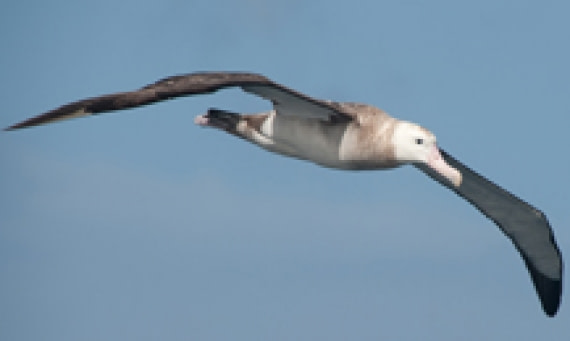 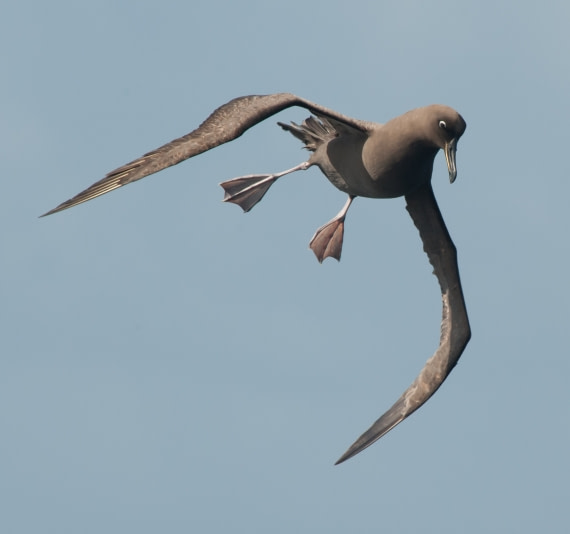