PLEASE NOTE: N.B. The chances that we can reach Kvitøya and complete a full Svalbard circumnavigation (based on our experiences from 2013—2019) are about 70%. In case we cannot complete a full circumnavigation, we may make a circumnavigation of Spitsbergen through Hinlopen Strait. All itineraries are for guidance only. Programs may vary depending on ice, weather, and wildlife conditions. Landings are subject to site availabilities, permissions, and environmental concerns per AECO regulations. Official sailing plans and landing slots are scheduled with AECO prior to the start of the season, but the expedition leader determines the final plan. Flexibility is paramount for expedition cruises. The average cruising speed of our vessel is 10.5 knots. 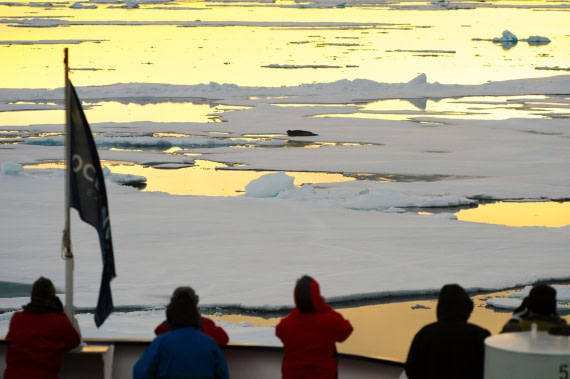 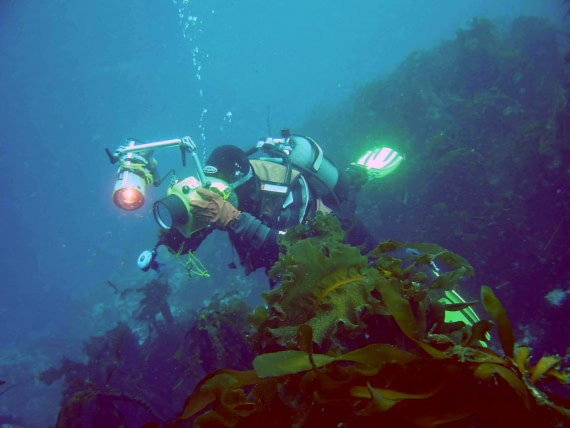