79 photos of the trip
in the gallery »

PLEASE NOTE: All itineraries are for guidance only. Programs may vary depending on local ice and weather conditions and in order to take advantage of opportunities to see wildlife. The on-board expedition leader determines the final itinerary. Itineraries may mention places that require permission to land, which must be granted by the relevant national authorities. Such permission is not granted prior to the publishing of these itineraries. Flexibility is paramount for expedition cruises. Average cruising speed for m/v Plancius is 10,5 knots.

The midnight sun is a natural phenomenon that occurs in the summer months. The sun is visible for the full duration of 24 hours, given fair weather. June Solstice (Summer Solstice) is on Monday, 21 June 2021, 05:31 in Longyearbyen. “Solstice” (Latin: “solstitium”) means sun-stopping.

The point on the horizon where the sun appears to rise and set, stops and reverses direction after this day. On the solstice, the sun does not rise precisely in the east, but rises to the north of east and sets to the north of west, meaning it's visible in the sky for a longer period of time. It won´t be before late August that the sun will go down for a few minutes.

Experience Summer Solstice when the the midnight sun has its highest position above the Northern horizon in Spitsbergen. 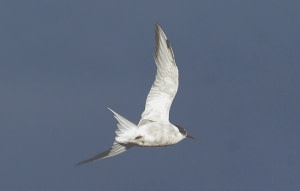 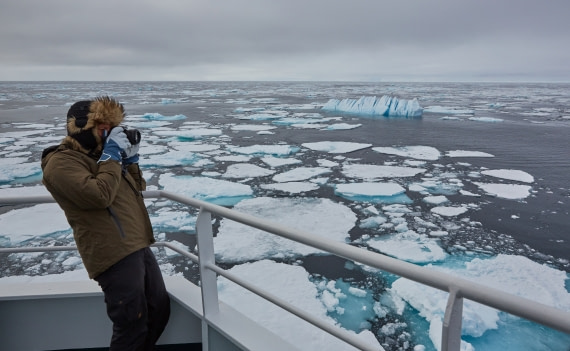 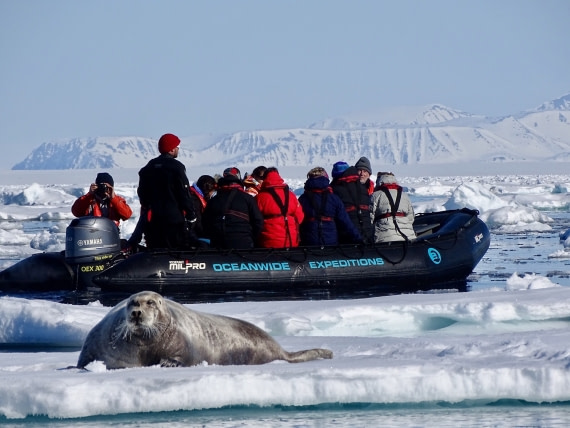 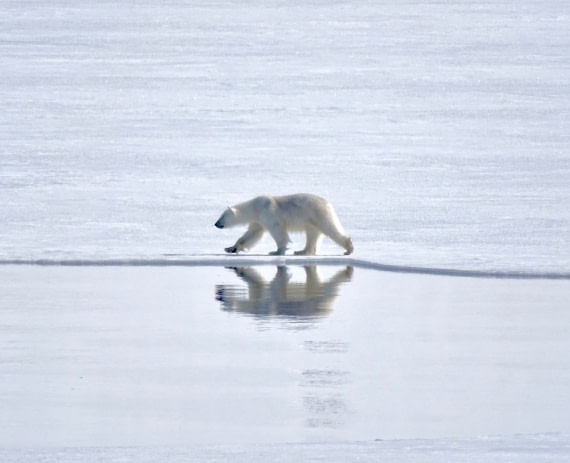