Around Spitsbergen, In the realm of Polar Bear & Ice

PLEASE NOTE: N.B. The chances that we can complete a full Spitsbergen circumnavigation (based on our experiences from 1992 – 2019) are about 30% in the first half of July, 70% in the second half, 90% in the first half of August, and 95% in the second half. In case we cannot complete a full circumnavigation, we may devise a program in northeast or southeast Spitsbergen. All itineraries are for guidance only. Programs may vary depending on local ice and weather conditions and in order to take advantage of opportunities to see wildlife. The on-board expedition leader determines the final itinerary. Itineraries may mention places that require permission to land, which must be granted by the relevant national authorities. Such permission is not granted prior to the publishing of these itineraries. Flexibility is paramount for expedition cruises. The average cruising speed for m/v Ortelius is 10.5 knots. 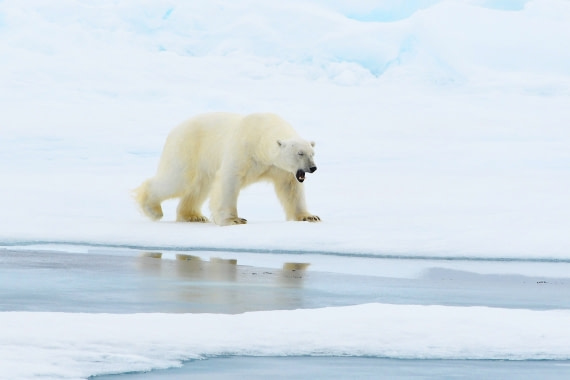 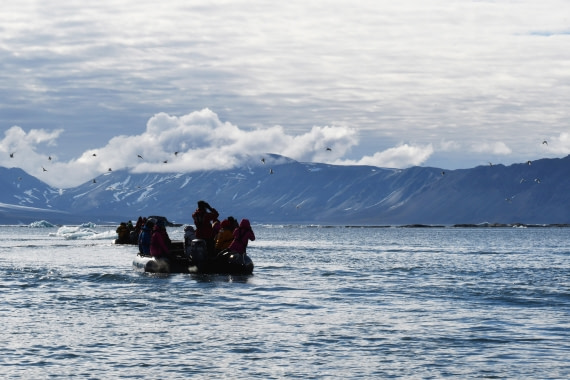 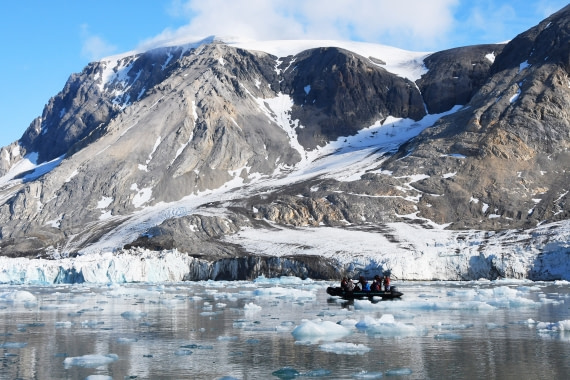