33 photos of trip
in the gallery »

Search for whales, polar bears, birds and other exotic wildlife among the Arctic sea ice while enjoying the 24-hour daylight which provides excellent conditions for outdoor photography and activities. 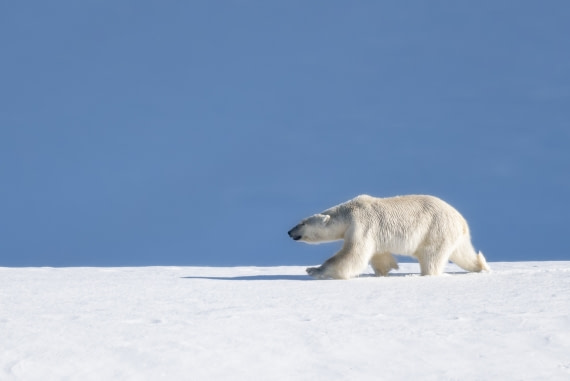 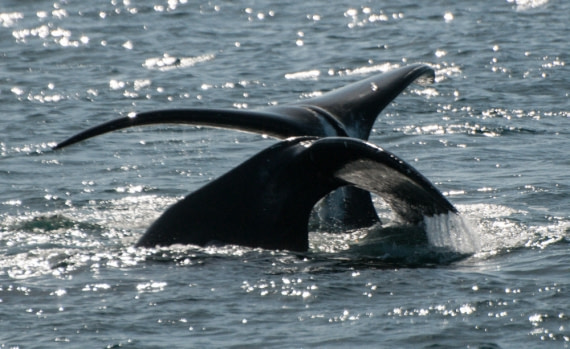 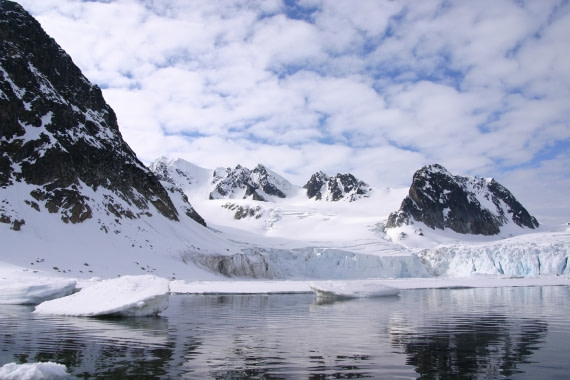