The cultured capital of north Iceland

Akureyri is the second-largest urban area in Iceland behind Reykjavík, serving as the embarkation/debarkation point of certain cruises that we offer around the island and northeastern Greenland. Because of its importance as a fishing community and port, Akureyri is often regarded as the capital of northern Iceland, though this is not an official designation. Part of Akureyri’s current and historical significance in Iceland is due to its ice-free harbor, which has served many purposes. 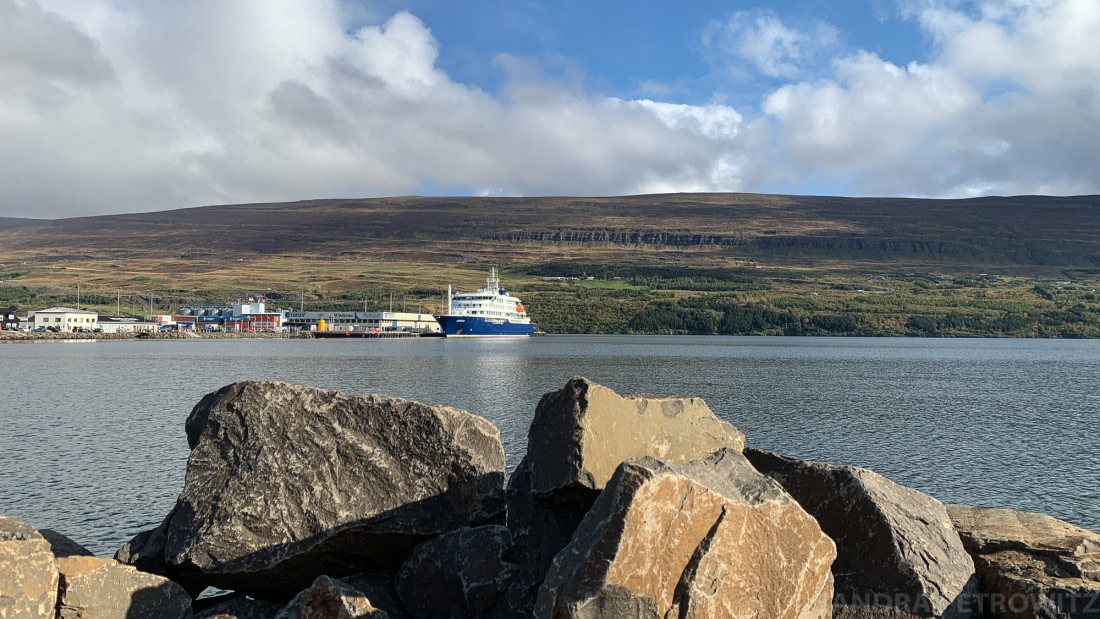 The Akureyri of today and yesterday

Despite its particularly remote location, the town of Akureyri boasts an abundant cultural scene giving rise to a variety of folk events. A number of restaurants, bars, museums, and churches are available to travelers, along with a large botanical garden that is free to visit and always open. But though Akureyri is an active town today, it was quite slow to expand. Its aforementioned harbor, which was a valuable Allied port during World War II, contributed to the town’s eventual growth in the 19th century. 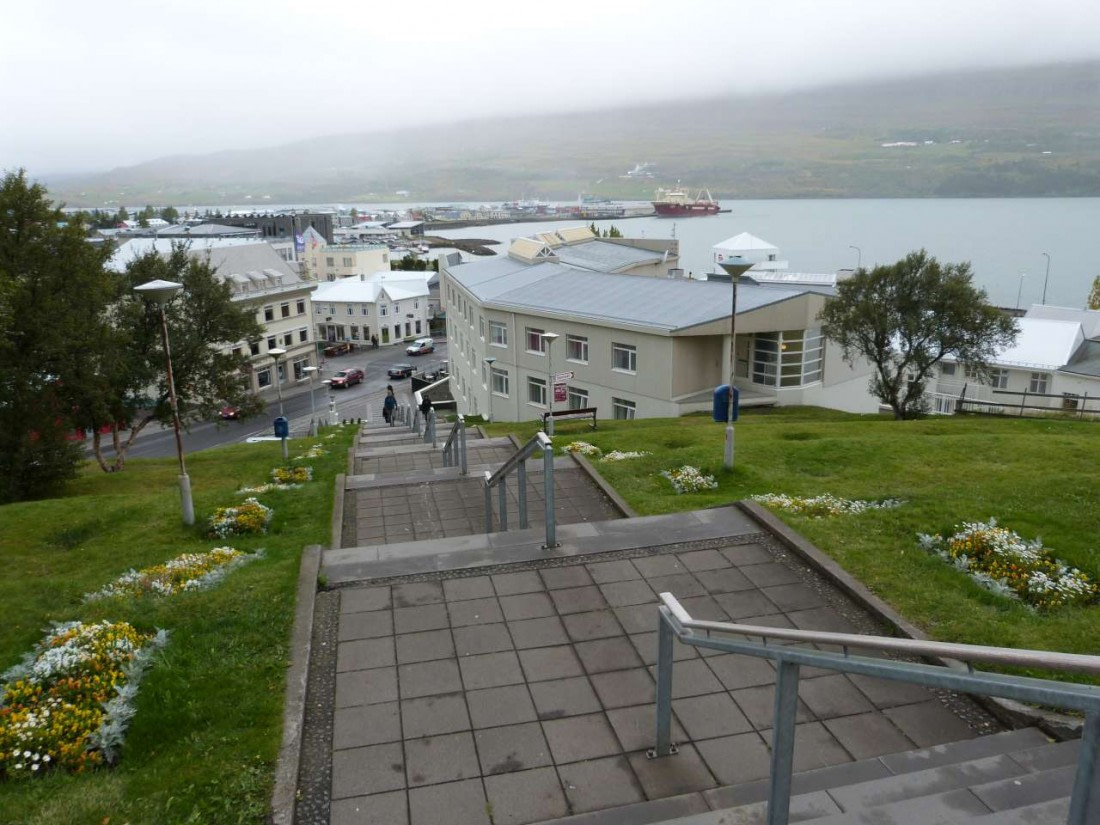