POR FAVOR TENGA EN CUENTA: All itineraries are for guidance only. Programs may vary depending on local ice and weather conditions and in order to take advantage of opportunities to see wildlife. The on-board expedition leader determines the final itinerary. Itineraries may mention places that require permission to land, which must be granted by the relevant national authorities. Such permission is not granted prior to the publishing of these itineraries. Flexibility is paramount for expedition cruises. Willingness to compromise on comfort is a basic requirement on board of a historic traditional sailing vessel. Important information about the sailing program: the boat is equipped with sails and these will be used in good conditions (open sea, water depth, appropriate wind conditions, time availability). This is not guaranteed. The captain decides whether to use the sails or the engine. There is no claim to one or other propulsion method. If sails are used, they are operated by the crew. Guests follow the safety instructions of the team. Average cruising speed for s/v Noorderlicht is 6 knots.

The North Spitsbergen cruise sails to some of the remotest locations of northern Europe. The expedition gives you the opportunity to spot historic whaling remains, glaciers, a variety of seals, Arctic birds, and polar bears.

Though the countryside appears stark, more than a hundred species of plant have been recorded in it. In the early evening the ship sails out of Isfjorden, where you might spot the first minke whale of your voyage. In the evening you sail for Trygghamna (= Safe harbour), where you will spend the night in a beautiful fjord.

At Trygghamna we visit the remains of a 17th-century English whaling station and 18th-century Pomor hunting station. You walk to Alkhornet, a large seabird cliff, but except for some fulmars the birds have left the breeding places now.

Below the cliffs is a common place to spot Arctic foxes, and you may also see reindeer grazing on the lush vegetation. At noon we begin our northward sailing through Forlandsundet, passing by Poolepynten and Sarstangen, walrus haul out places.

We land at Smeerenburg on Amsterdamøya, where we will have a possibility to see walruses on their haul out places. It is also an area where we may see harbour seals, a rare sight in Spitsbergen. Smeerenburg was an important 17th century Dutch whaling station, with  remains of the settlement and the wintering efforts of  whalers. Here we will have the opportunity for a long walk along the beach while others pay attention to the maintenance of a monument. At opposite Danskøya in Virgohamna we see the remains of the Danish wahling station and  19th century balloon hangars of Wellman and Andree.

Ytre Norskøya, is a small island that served for many years as a Dutch whaling lookout (Zeeuwse Uitkijk). Here you can follow the whalers’ tracks to the summit of the island, passing cliffs with puffins, still at the breeding places. On shore are the remains of blubber ovens, and the graves of Dutch whalers. We may also visit Birgerbukta with 17th-century Basque ovens once used for cooking whale blubber. In this area chances to see a polar bear are quite good.

We reach Kongsfjorden and Krossfjorden. The landscape is likely to show the first signs of winter, the crags already blanketed with snow. We visit places of historic interest: Ny London, where you can see the remains of early 20th-century marble mining, and Ny Ålesund, the northernmost community in the world.

There are also research stations and the famous anchor mast of the dirigible Norge, which took the first flight across the North Pole to Nome, Alaska in 1926. Krossfjorden and 14th July Glacier offers views of colossal glaciers and lofty mountain peaks.

If we want more whaling history we can land at Ebeltofthamna, where the very first 17th century whaling station was in use by the Englishmen.

Day 6: The past days of polar bear hunting

On your journey south, the goal is a landing at Fuglehuken. Here you see remains from the great era of polar bear hunting. There is a haul-out spot for harbour seals.

Alternatively you could land on the coast of Forlandsundet, at Engelskbukta or Sarstangen. Walruses are occasionally seen here, and the tundra is a fine place for a walk.

The next stop is Bohemanflya, an expansive tundra and spectacular geological formations along the coast. In Gipsvika you can go on shore near Templet, a mountainous location of eroded sedimentary rock from the Upper Carboniferous period – around 290 million years ago.

Day 9: There and back again 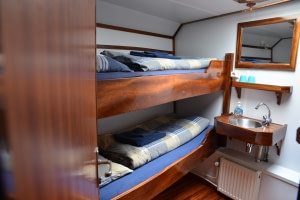 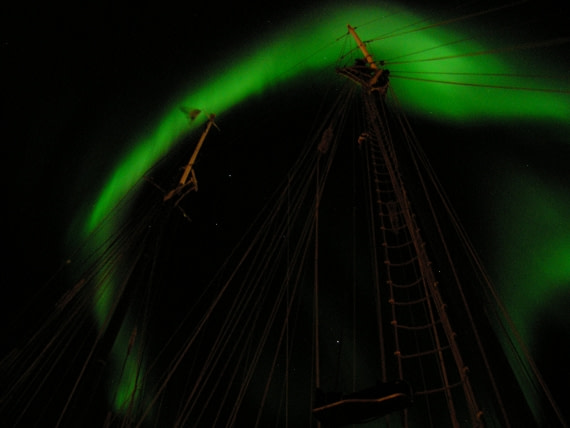 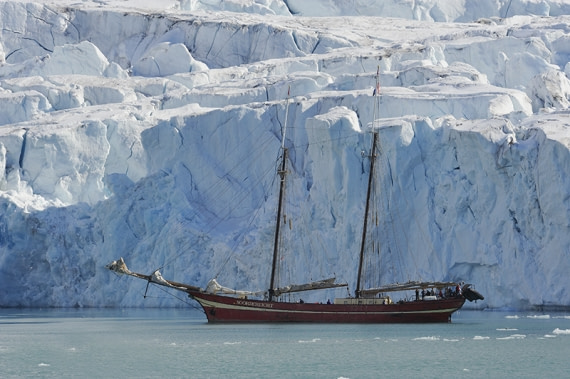 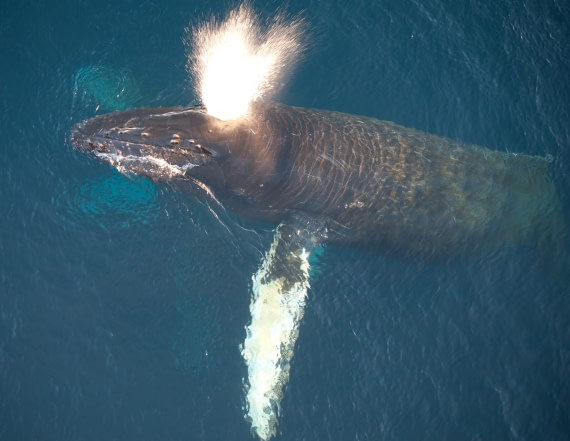 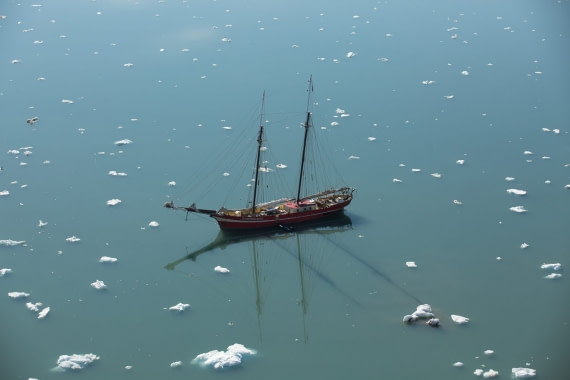 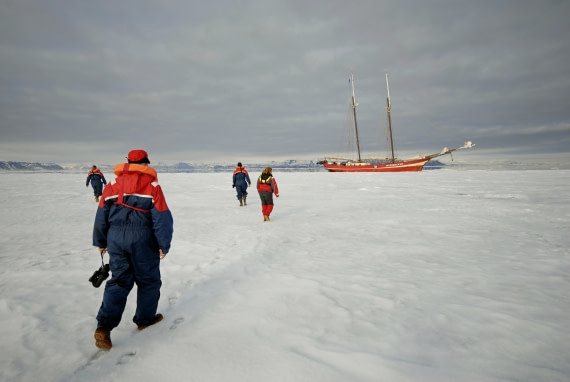 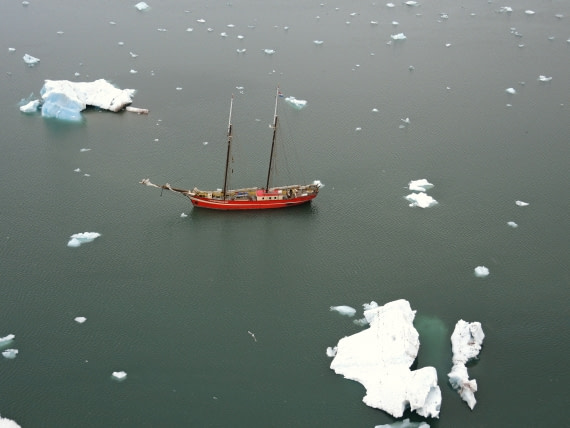