Visit several of the remotest islands in the world

ZUR BEACHTUNG: All itineraries are for guidance only. Programs may vary depending on ice, weather, and wildlife conditions. Landings are subject to site availabilities, permissions, and environmental concerns per IAATO regulations. Official sailing plans and landing slots are scheduled with IAATO prior to the start of the season, but the expedition leader determines the final plan. Flexibility is paramount for expedition cruises. The average cruising speed of our vessel is 10.5 knots.

Over the next two days on the Drake Passage, you catch a taste of life from the perspective of the polar explorers who first braved these regions: cool salt breezes, rolling waves, maybe even a fin whale blasting up a column of sea spray. After passing the Antarctic Convergence – Antarctica’s natural boundary, formed when north-flowing cold waters collide with warmer subantarctic seas – you are in the circum-Antarctic upwelling zone. Not only does the marine life change, the avian life changes too: A variety of albatrosses and petrels show up, along with Cape pigeons and southern fulmars.

Your aim is to visit some of the world’s top king penguin rookeries. This time of year you have a good chance of seeing these animals nesting on eggs, their chicks close by. The rookeries are overflowing, with waddling rush-hour traffic to and from the beach.

In the evening, the vessel departs for Ascension Island and Praia, Cape Verde via where you may also disembark.
Make sure to book voyage HDS33-22 in order to catch your outbound flight from Praia. 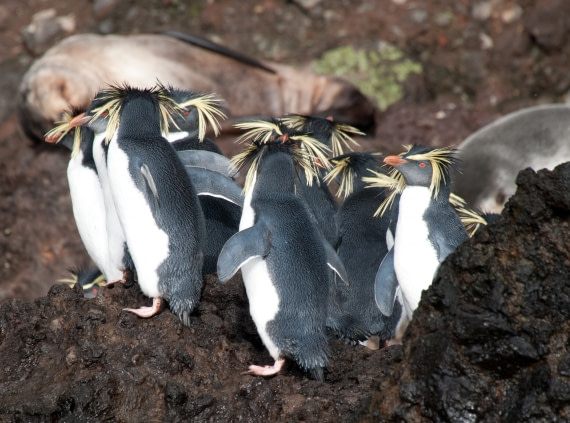 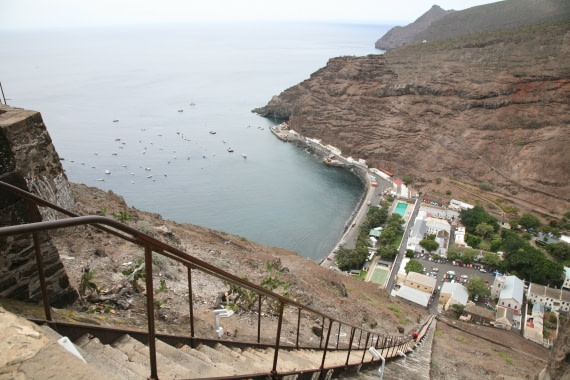 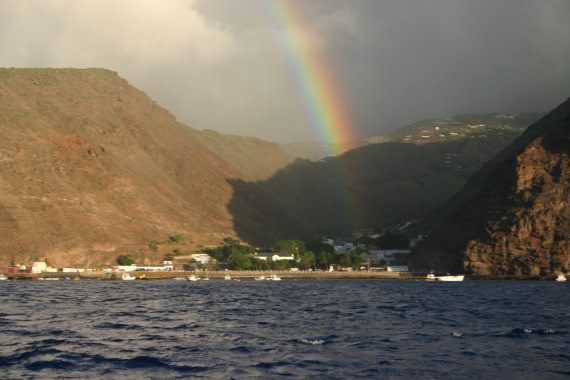