49 photos of trip
in the gallery » 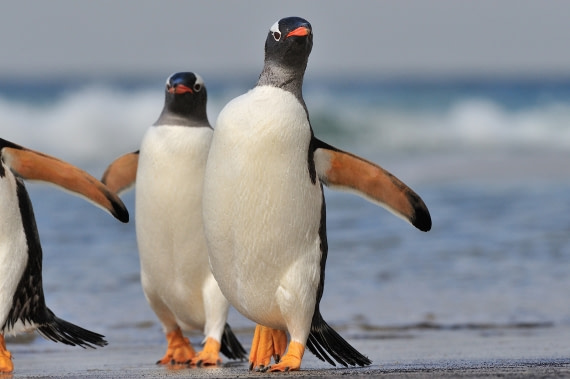 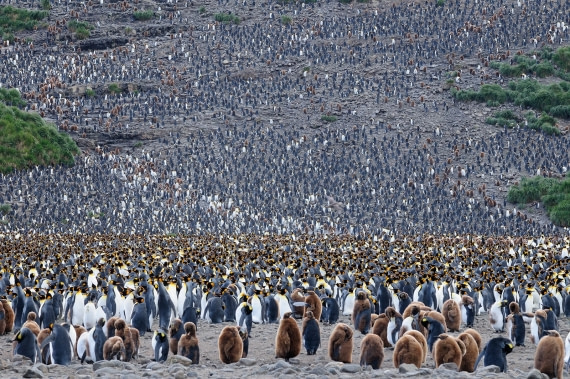 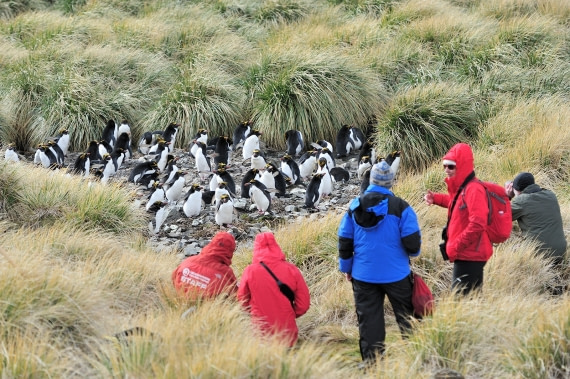